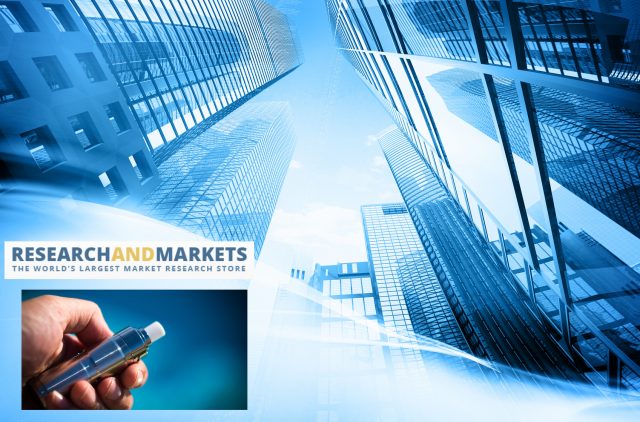 Rapid expansion in North America and in the Asian-Pacific zone

According to R&M’s study, North American takes the lion’s share with more than 40% turnover in 2015. R&M even estimates that its growth rate could reach 21% each year until 2021, a range that confirms US predictions. The Asian-Pacific zone should also see a rapid expansion to occupy 21% of the market over the next 5 years.

The consultant firm bases its computation on the emerging trends. The perception of the product as an alternative to combusted tobacco is one of their parameters. The analysts correlate the global reduction of the sales of tobacco cigarettes to the raise of sales of vaping products.

In the USA, sales of tobacco cigarettes decreased by 19% between 2008 and 2015, which raises awareness of companies like Altria Group, Imperial Tobacco and Reynolds to massively invest into vaping products. Another factor that boosts vaping is the growing number of cancers related to smoking. According to the US Government, about 480,000 persons are dying from smoking and about 42,000 are dying from secondhand smoking which corresponds, for the country, to one death out of five.

Plenty of challenges ahead

R&M also reports the major challenges that the vaping market faces, like new regulation (TPD, FDA,…) and the many bans worldwide. The report pinpoints that”The effects of vaping on the human body are not yet fully known.”  For the side of health safety, the report also notices that “Researchers have indicated that e-liquids containing chemical flavoring have substances which cause lung diseases“. The study specifically targets diacetyl even if numerous manufacturers make huge efforts to avoid its use as much as they can.

Despite these challenges the market studies converge in an overall raise of the vaping market over the next decade. Another firm, Ernst & Young, did estimate a global turnover of 7.5 billion Euros in 2015 and the US firm Bis Research suggested that it could reach 50 billion dollars in 2025.

Full analysis is available for $3800.