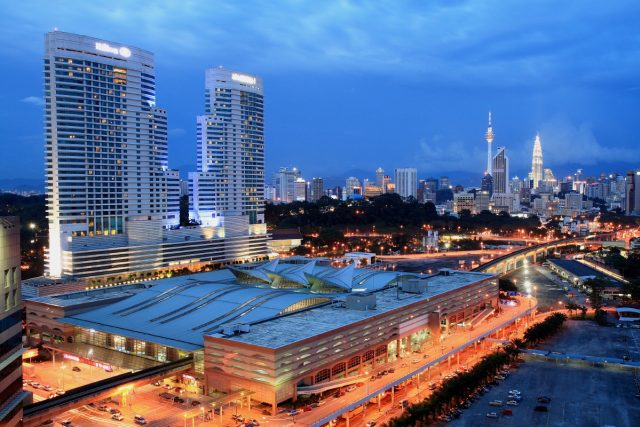 Facing governmental pressures with, for example, placards stuck on hospital’s walls, all over the country, that misleadingly explain the e-cigarette contains tar and carcinogenic substances, the vaping market is in net decline and the vaping associations concerned by the potential relapse to smoking tobacco.

In the complex political context of some regard as the second largest market for vaping products after the United States, a study was carried out by the Dr Konstantinos Farsalinos and supported by Malaysian vapers associations, vape shops and social media to characterize the population of vapers and to know their motivations.

Online survey: Almost certainly the largest of its kind

The research took place in the first half of 2016 and the results made public late July 2016. 7,124 people took part in the online study in both Malay and English that was constructed based on previous experience from the largest online survey of electronic cigarette users.

This study demonstrates, on a wide range of more than 7,000 users, that vapers are almost uniquely former smokers who turned to vaping as a way to quit (68.5%) or reduce smoking (26.8%).

As a result of switching (partially or completely) to vaping, they agreed in a general improvement of their health:

Almost all respondents support age-of-sale restrictions to prevent youth from vaping, aged 30 or older. The population of Malaysian vapers who answered is characterized by a high level of education (99% >High School) and mostly males with a predominance of Malaysian origin (83.9%). They agree that kids should not be vaping, “just as they are not allowed to do numerous other things that society as a whole regards as lifestyle choices for grown-ups to make.“, comments the author.

So, in contradiction with the Malaysian government’s declarations, there are evidences that e-cigarettes are NOT a gateway to smoking for non-smokers and are not taken up by young people, except teens who have already been smoking for whom switching to e-cigarettes offers the same benefits as smoking cessation.

In confirmation to the fear of Malaysian vaping associations, Dr Farsalinos anticipates from his results that 80% would be ‘likely or very likely’ to revert to smoking, or, for dual users, to increase their consumption if they were unable to use e-cigarettes, “which in many parts of the world have become the most popular effective method of smoking cessation.”

“I am not sure if it is better to assume that she is ignorant or that she deliberately misinforms the public, regulators and decision-makers.” K. Farsalinos.
Konstantinos Farsalinos declared himself shocked by the statements of the chief medical officer of the National Cancer Society of Malaysia (NCSM) Dr Dalilah Kamaruddin saying “In fact vapourised nicotine is similar to nitric acid which may trigger cancer” in a Malaysian newspaper, last year. She added: “you cannot use liquid nicotine no matter how small the dosage, for fear that its absorption into the blood stream may produce mutations which create chemical imbalance in the cells, besides containing glycerine”. An obvious case of misinformation that Dr Farsalinos can now defend with force before the Malaysian authorities.

Diane Caruana - May 24, 2022 0
A recent survey confirmed the wide public support for tobacco harm reduction.SB 2239 would regulate the importation, manufacture, sale, packaging, distribution, use and consumption...