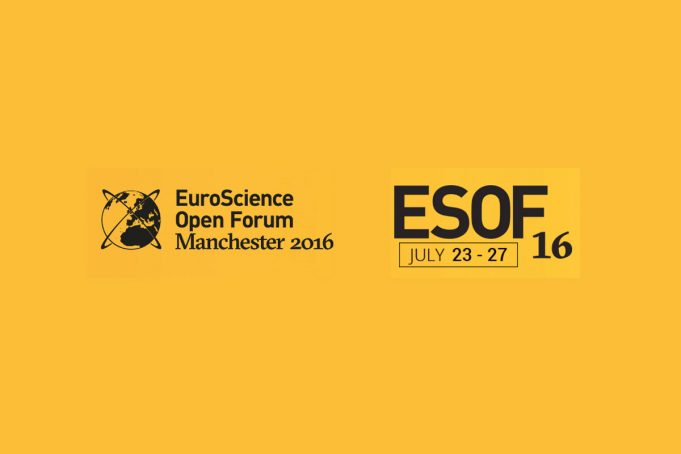 Trani shared her thoughts about the negative consequences of having different rules in different jurisdictions, will have on the industry, namely on small businesses and mostly on smokers who wish to switch to these safer alternatives in a bid to stop smoking. Kevin Fenton,Director of Health and Wellbeing at Public Health England has stated “the wider body of evidence consistently finds that e-cigarettes are less harmful than smoking”, after a study carried out last year concluded that vaping is at least 95% safer than smoking. Keeping this mind, it is important to keep reassuring vapers about the potential of these products, Trani added.

It was pointed out how the EU and the US have completely different regulations in relation to vaping products. An example brought forward to illustrate this is how regulations in the US will require a pre-approval before any change is made to a vaping product, whereas in the EU they require a six month prior notice, (rather than approval), for any significant adjustment.

BAT claim to be pioneers by being the first tobacco company that launched an e-cigarette in 2013 (see tobacco industry’s investments history – in French) whilst being actively involved in harmonising standards, and most importantly by being leaders in toxicological risk assessment by publishing a guide  in 2015, that uses scientific principles to determine which particular flavours can be used safely for vaping.

Delving into the big tobacco controversy is essential here, in order to have an overview of the different perspectives. Big tobacco companies are seen by many regulators and vapers as a threat, as some of them have in the past used lies, manipulation, lobbying, etc in order to influence regulations and to protect their tobacco shares. Even scientific journals refuse to publish data from the tobacco industry. However some public health experts such as Derek Yach, who led the tobacco control negotiations at WHO for many years, invite regulators not to “trust” the tobacco industry but to require rules and transparency. While many experts don’t trust the tobacco industry at all and literally close the door to them, a way of thinking starts emerging among professionals, like Michael Siegel, who believe tobacco harm reduction has to also involve the big players.

The need for harmonized standards

Marina Trani will be sharing her thoughts on the above at a panel session called “Toxicant Detectives: The Chemical Innovation Race, Lifestyle risks and the Role of Animal Experiments”. She will be highlighting how the vaping industry should carry on working to have put in place regulations that are “harmonized globally”, conducive to the survival of the industry and most importantly beneficial to the consumers.