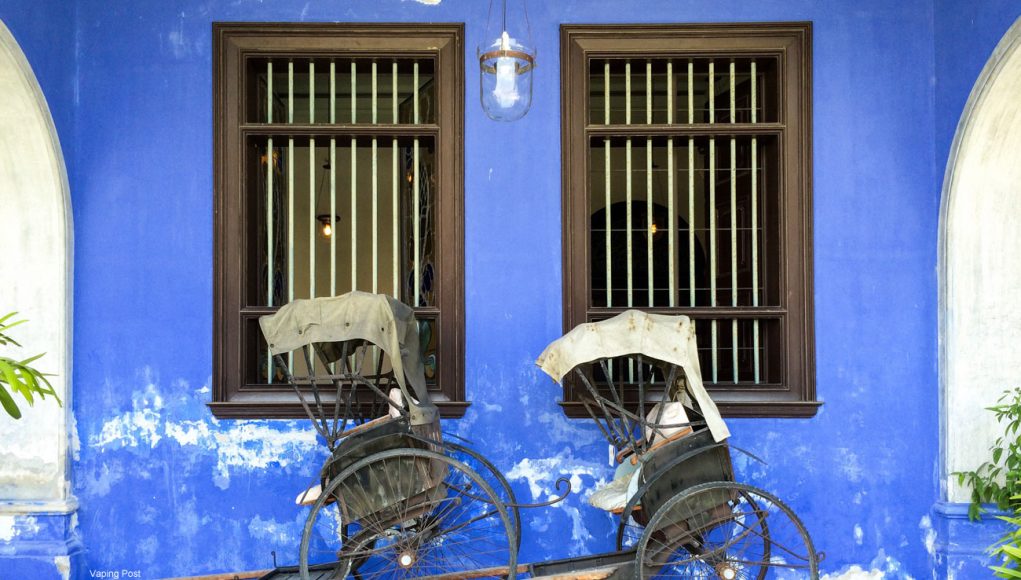 If the Malaysian government had to regulate and classify vaping products as pharmaceutical products, would Malaysia end up facing the same challenges as Australia? This is the question that Malaysian news site, The Star Online is posing and attempting to answer.

In Australia regulations are complex as they vary from state to state, however use and possession of nicotine for recreational purposes is illegal, and use for therapeutic purposes such as smoking cessation requires a prescription.

Dr. Colin Mendelsohn, a tobacco treatment specialist based in Sydney pointed out that the problem with this is that many misinformed doctors refuse to write prescriptions, forcing smokers to keep smoking or vape illegally, and purchase vaping products on the black market.

Mendelsohn said that down under they are trying to push for low concentrations of nicotine to be sold without prescription, he continues by saying that there are attempts to get ENDS approved for therapeutic purposes so that doctors can prescribe them as a smoking cessation tool. He concluded by mentioning that the Nicotine Alliance, an advocacy group has branched out to Australia, “to support and promote the industry”.

The unprecedented study that may save the day

An online survey conducted by Dr.Farsalinos at the beginning of this year with results published this July, found that vapers in Malaysia reported major health improvements, and that 80 percent of them are very likely to return to smoking should e-cigarettes be no longer available. This study was of a substantial size, and the first of it’s kind conducted in Malaysia. The results greatly oppose the statements issued by Malaysian officials, and Farsalinos will be using these figures to defend his position, and try halting the complete deterioration of the vaping industry.