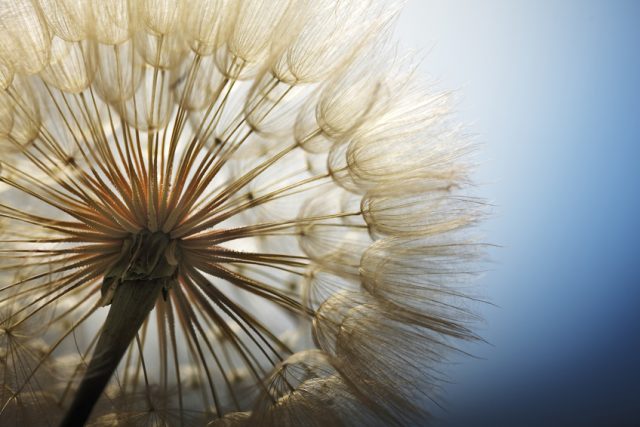 “An emerging discipline called Green Toxicology provides a framework for integrating the principles of toxicology into the enterprise of designing safer chemicals, thereby minimizing potential toxicity as early in production as possible. ” says Dr Alexandra Maertens from Johns Hopkins University in Baltimore to introduce her subject. During the development of a product like an e-liquid, the tests on toxicity generally arrive during the ultimate steps of production. A complete toxicological testing requires a sound budget but is also time-consuming and may delay the introduction of the product on the market. “A typical two-generation reproductive study costs more than $500,000, uses more than 3000 rats, and takes 15 months to complete” specifies the researcher.

The Green Chemistry approach has been thought in response to a consumer’s demand for less toxic, more environmentally-friendly products and more sustainable products. In analogy with this approach, the Green Toxicology aims at gathering the information on toxicity well before the final assemblage of the product. By knowing the toxicological profile of each constituent, it is possible to adjust their presence and concentration in order to comply with the most severe requirements.

It is in this respect that Nicoventures, the vaping branch of British American Tobacco (BAT) is working with flavours. According to a recent article published by ECigIntellgence, 200 pre-tested molecules have been isolated in both in liquids and vapours, and the company hopes to expand its proprietary “toolbox” to more than 500 compounds.

In the context of increasing regulation pressure, this “toolbox” is an asset for the company to rapidly adapt to new constraints and further comply with more exigent rules.

Interviewed by Paul Rodgers, ECigIntelligence science correspondent, Dr Marina Trani who is in charge of Nicoventures R&D department, explains that the “toolbox” approach expands the firm’s response to the new regulations and standards from local to global scales. She admits that regulations and standards guaranty the safety of e-liquids to consumers but is also a puzzle to manufacturers.

Regarding the procedure that is being set up by the FDA, the scientist suspects a very heavy task “if they want to see a liquid tested with every single device in the market“. The lack of clarity about the procedures, what is require for the e-liquid and/or for the aerosol, the status that will be given to nicotine-free products and to non-tobacco nicotine leave the vaping industry in the haze.

The British Standards Institution (BSI) or AFNOR in France are setting up standards but there is no certainty about their compliance with the FDA’s expectations in terms of analysis sensitivity or protocol. Some companies have already banned diacetyl from their production, in order to satisfy to AFNOR’s requirements, for example. But it is not the case with all manufacturers.

In European, Riccardo Polosa is now leading the European workgroup on the development of methods and laboratory tests for emissions from electronic cigarettes. His task will be to coordinate the work of fifty European experts for the development of toxicological tests for aerosol emissions by electronic cigarettes, and the definition of the relevant standards of quality and safety.

About the same subject: