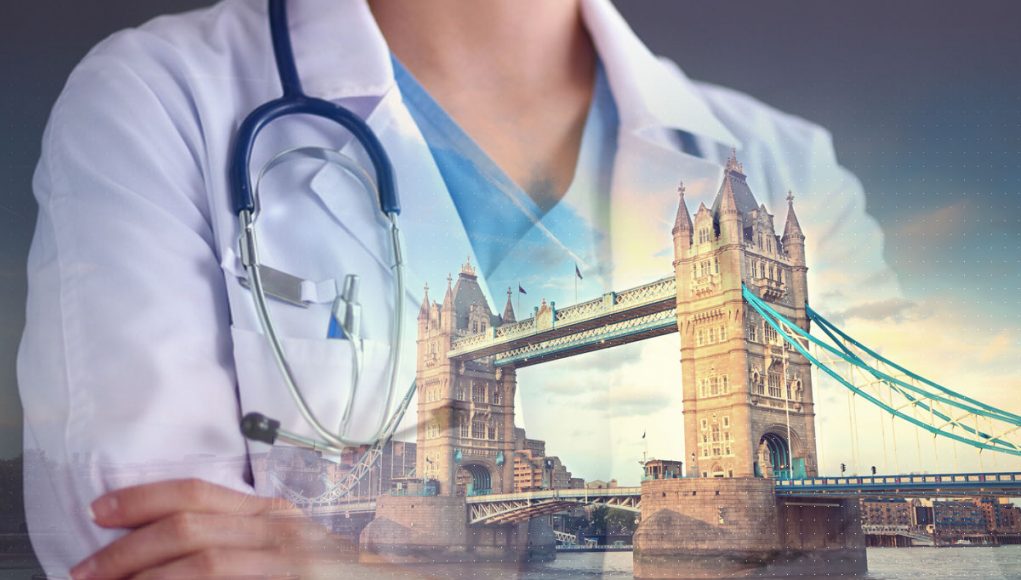 The UK is one of the leading countries in relation to research about e-cigarettes. Vaping businesses are thriving and the number of vapers has increased to approximately 2.8 million from 700,000 in 2012. Although there is a lot of controversy about these products and ultimately their long term effects are still unknown, the UK is focusing on research rather than on regulating the products. The result of this? The country is reporting the lowest number of smokers ever.

Who initiated the study and why?

Dr. Anya Gopfert an academic foundation doctor and honorary research associate in social science and community medicine at the University of Bristol, and Dr. Maria Van Hove from the Medical University of Vienna, are conducting the research which has been reviewed the University of Bristol, by asking GP’s and trainee GP’s from all over the UK to fill out an online survey. This survey only takes approximately ten minutes to fill out, and aims to determine the doctors’ “knowledge, attitudes and current practice regarding e-cigarettes”.

The UK is focusing on research rather than on regulating the products. The result of this? The country is reporting the lowest number of smokers ever.
With GPs being the the first point of contact for most when facing health issues, including smoking addiction, the researchers think that it is of utmost importance that these health care professionals are up to date about e-cigarettes as smoking cessation tools.

This is the first study of its kind in the UK, and last August we witnessed a similar initiative in the US. The results compiled from this study will remain anonymous and no follow up contact will be required. The data will be studied to determine whether further education and training is required in medical settings in order to support those smokers who seek help.

Another step forward for the UK

Whilst several entities fear that vaporizers may serve as a gateway to smoking, a theory proven unsound, Public Health England carried out a study which found that vaping is at least 95% safer than smoking, after which it released a report asking employers to support vapers at their workplaces. Additionally a recent Cochrane review confirmed that e-cigarettes are to be considered a reliable smoking cessation tool. In the midst of all the controversy about these devices, it is positive to witness individuals in the medical community investing in research, rather than promoting harsh regulations just because they fear a product that they do not yet fully understand.