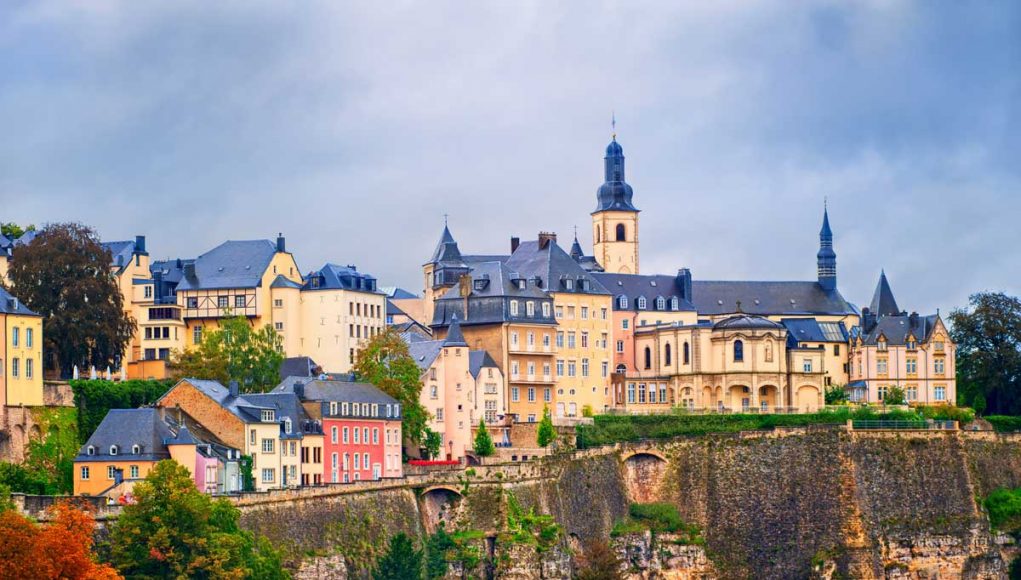 In Luxembourg, a country which is part of the World Health Organization Framework Convention on Tobacco Control (WHO FCTC), according to the latest Eurobarometer survey, 21% of adult locals smoke tobacco cigarettes. Hence pro-vaping experts in the country are displeased in observing that due to the limitations brought about by the TDP, options for e-cigarette sales have reduced dramatically.

What kind of regulations were put in place?

“The European Tobacco Products Directive 2, Article 20, has extensive regulations regarding the testing and production of e-cigarettes, which ultimately allow big tobacco companies to benefit at the expense of the smaller to medium enterprises,” explained Eric Ludwig of the Initiativ Fräien Damp Lëtzebuerg.  This local organization was set up to share studies and research about vaping with the public so as to ensure that they are armed with facts and able to take informed decisions.

While no tax has been set in place for vaping products, all e-cigarette companies will have to adhere to a notification fee of 5000Euros and other regulations including the below;

The need for information, highlighted again

Recent statistics have found that about 30% of the EU population smoke combustible cigarettes or other products containing tobacco, and approximately 700,000 die each year from smoking. Whilst these numbers are shocking, very few countries with the exception of the UK are endorsing e-cigarettes which were proven to be effective smoking cessation aids.

We are absolutely not trying to say that vaping is healthy, but it was shown to be 95 percent less harmful than smoking tobacco cigarettes. Eric Ludwig of the Initiativ Fräien Damp Lëtzebuerg

“I think that generally people are not well informed about e-cigarettes” noted Eric Ludwig. “We are absolutely not trying to say that vaping is healthy, but it was shown to be 95 percent less harmful than smoking tobacco cigarettes”, he added whilst clearly referring to the well renowned study released by Public Health England and The Royal College of Physicians in the UK.

“Smoking in indoor public spaces is prohibited,” – er, think you meant “vaping”. Even if it’s a quote (which isn’t indicated), bit of a head-fuck to read the smoking/vaping thing in the Vaping Post!