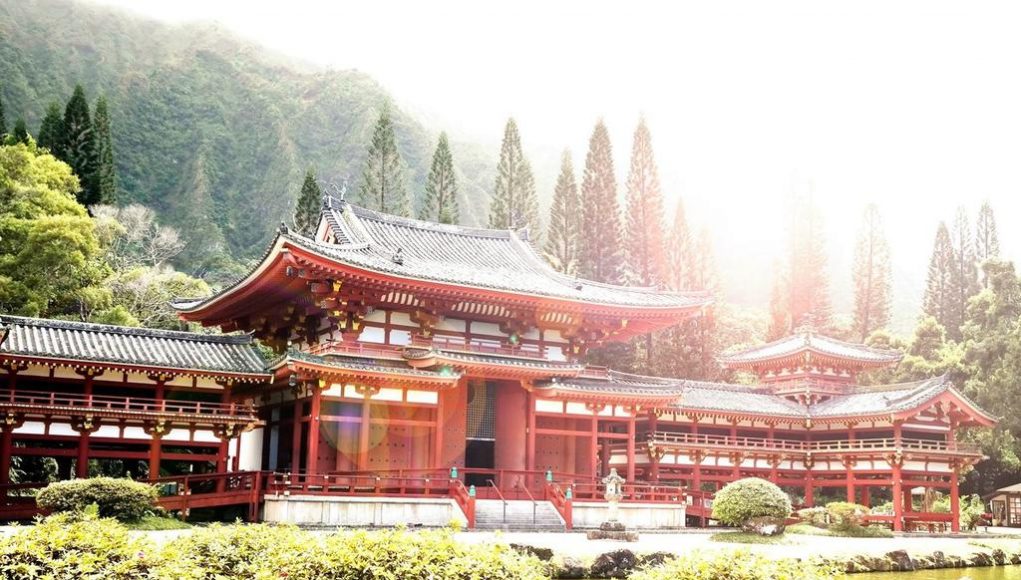 Japan is the world’s fifth biggest tobacco market, and is the only country where three HNB products are currently on the market. The first was Ploom Tech by Japan Tobacco, followed by iQOS by PMI and now Glo. The latter is a sleek silver device, its shape has been described by Bloomberg as resembling that of an iPod and it will sell at 8,000yen, ($77), while a packet of twenty Neostiks, which are the refills for the Glo device, will retail at 420 yen, pretty much as much as a pack of regular cigarettes.

Learning from their competitors

The Japanese people are known for their love of gadgets, hence there is no doubt that this will be tough competition for the other two devices. “Japanese consumers are always hungry for innovation and we want to be the number one in the Japanese market,” added Donato Del Vecchio, a spokesman for BAT. Indeed in the past Japan Tobacco and PMI couldn’t keep up with the demand for their products, and in regards to this Roberta Palazzetti, president of BAT Japan, said that they are learning from the problems faced by their competitors, adding “We are not expecting to have a capacity issue, we have enough capacity to cover the Japanese market.”

Japan Tobacco is still the number one seller of tobacco cigarettes in its home country, leading by  a share of 60%. BAT on the otherhand, which currently holds a share of 13% in Japan, plans to extend to other markets after launching its Glo device. “Our goal is to become the undisputed market leader in the next generation product category in the world, we have offered more choices to consumers in the past to make it happen. And we are doing exactly the same in Japan.”, added Palazzetti.

BAT determined to take over the tobacco alternative industry

BAT has just bought e-cigarette company Chic, in Poland which gives it a very strong position in Europe, while only two weeks ago it offered to buy RJ Reynolds’ remaining stake. BAT has also been investing in studies to investigate the safety or potential dangers of tobacco alternatives, but although it is doing its best to earn credibility, most anti-tobacco experts remain sceptical about the motives driving  the big tobacco company, hence weary of any data published by them.

Our goal is to become the undisputed market leader in the next generation product category in the world.Roberta Palazzetti, president of BAT Japan

Aware that smoking is in decline on an international scale, Big Tobacco companies have been racing to now engulf the vaping market and the current heavy regulations that are now being put in place, such as the FDA’s infamous deeming rule are facilitating this.  On the other hand the small local vaping businesses who are truly passionate about delivering harm reduction products to their customers, (and do not also sell deadly cigarettes), are not able to keep up with the high taxes and many are having to close down, making way for big tobacco companies such as BAT, to step in and reign the vaping industry aswell as the tobacco one.