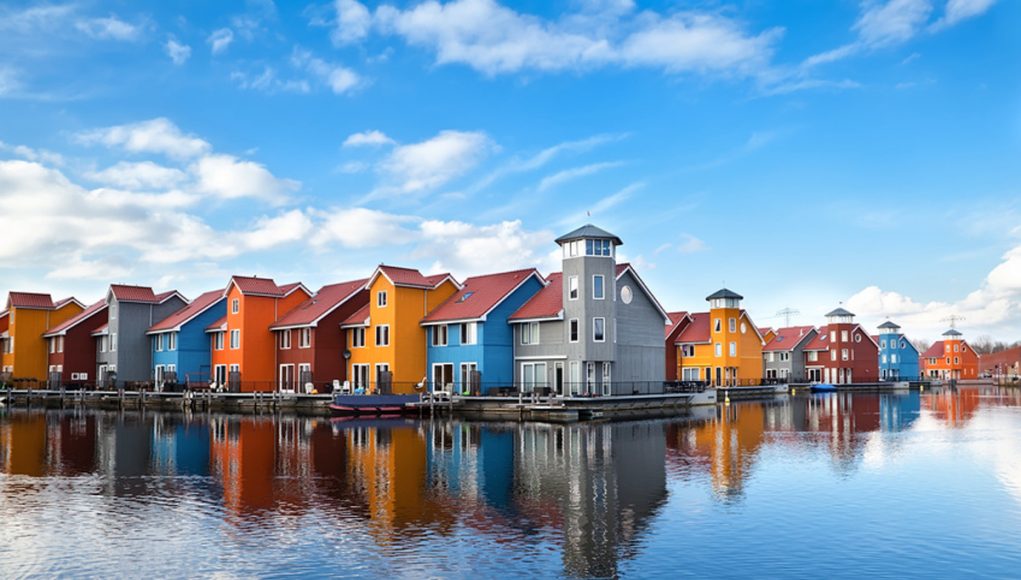 With a population of approximately 17 million, the Netherlands is considered to be one of the most densely populated countries in the world, whilst it boasts one of the largest vaping markets in Europe. The country, also known as Holland, was the first to begin adjusting their regulations to align them with those put forward by the TPD, with an interim legislation being put into place in February 2015 giving start to a regulation process which lasted approximately a year.

In her email, chairperson of Acvoda, Muriel Schipper, went into detail explaining where this regulation is failing, and in some cases leading to the circulation of more unregulated products than before. Acvoda – Actief Voor Dampen (Active For Vaping) is a non-profit organisation which was founded by vapers at the end of August 2013 and is committed to promoting the reduced harm alternatives to smoking tobacco and whilst reliable information about them.

The problems brought on by the TDP

The first issue that the chairperson brought up, was that encountered due to the new volume restrictions. Refill tanks of refillable e-cigarettes and disposable e-cigarettes are to hold no more than 2 ml in volume, e-liquids cannot contain more than 20 mg/ml of nicotine and they are packed in a refill cartridge of not more than 10 ml. The problem with this is that heavy smokers are not finding satisfaction in their e-cigarettes anymore, as they were used to inhaling larger amounts of Nicotine through their combustible cigarettes, and could therefore easily revert back to smoking.

The new age restrictions mean that nicotine containing e-liquids are not allowed to be sold to minors, under 18, which of course means that any teens who started smoking at a younger age, ( I had my first cigarette at 13), will not have access to the safer alternatives. Even worse, there are plans to regulate non-nicotine containing e-liquids as tobacco products, hence these would also be subject to the above rules.

The new age restrictions mean that nicotine containing e-liquids are not to be sold to under 18s, which of course means that any teens who started smoking at a younger age, will not have access to the safer alternatives.
With Acvoda striving to be the primary contact from the vaping world for civil organizations, government, and the media, Schipper informed us that next December the parliament shall be discussing the risks bystanders are exposed to by passive vaping, which means that there is a possibility that vaping in certain public spaces will become prohibited. In addition, on a European level, there is discussion of taxation to limit the sales to minors. She thinks that the Dutch government will not hesitate to implement this taxation as the local health organizations tend to pressure the government to follow the advice given by WHO.

Apparently the number of vaping businesses obtaining products from China, where they are far from the TDP’s microscope, is on the increase. Although this is far from surprising, it is obviously risky and may lead to their businesses being closed down in the long run. According to Schipper there is a lot of ”unclarity among shops and e-liquid producers about the regulations on production and how to get their liquids and emissions tested, and norms to adhere to”, as unfortunately the government websites do not provide sufficient information.

However the largest downfall of the TPD implementation has to be the fact that many consumers have taken matters in their own hands, as individuals tend to do when they feel backed against a wall. Vapers have started mixing and selling their own home made e-liquids.

If people don’t know what they are doing or are underestimating the dangers when mixing high nicotine concentrations, this might lead to accidental poisonings and more unwanted negative publicity about vaping.Muriel Schipper, Chairperson Acvoda

As Muriel Schipper rightly pointed out there are high risks to this “informal market”, “Not something we would like to see, since there is no control of hygiene and such, and if people don’t know what they are doing or are underestimating the dangers when mixing high nicotine concentrations, this might lead to accidental poisonings and more unwanted negative publicity about vaping.”

Consumers need to be heard

We have witnessed similar trends where the products have been over-regulated, on a global scale. In many countries such as the US, many consumers have resorted to obtaining vaping products on the black market, where they are unregulated and possibly unsafe. Experts have been warning about such dangers and how over regulating these proven safer alternatives and making them inaccessible to consumers will only serve to strengthen the Big Tobacco industry and the black market, and ultimately be of detriment to public health.