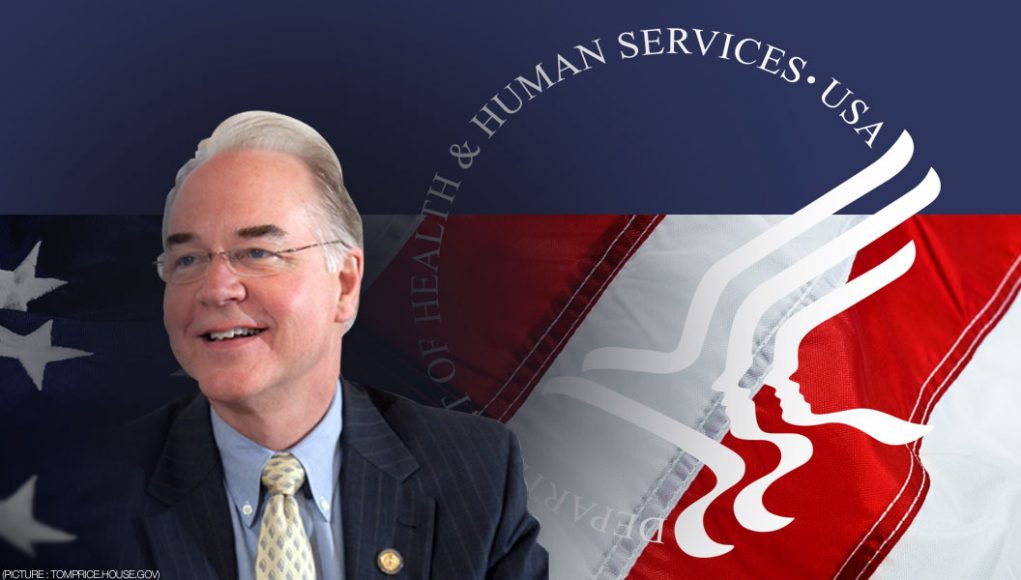 Congressman Price, who worked as an orthopedic surgeon for almost 20 years before joining Congress, has represented the northern Atlanta suburbs in the House of Representatives since 2005. He is renowned for being conservative.

Amongst other things, he opposes abortion rights, and has voted against a legislation aimed at prohibiting job discrimination based on sexual orientation, and also for a constitutional amendment to define marriage as between one man and one woman.

What can vapers expect?

The congressman is also known for having voted against the Waxman-Platts bill, which is currently known as the Family Smoking Prevention and Tobacco Control Act, and now allows the FDA to regulate tobacco as a drug.