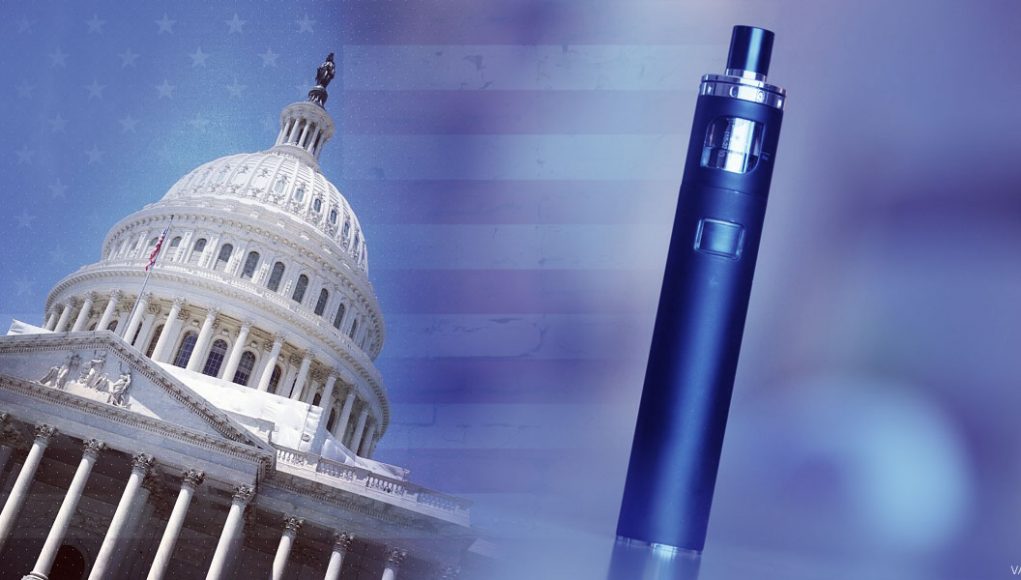 Senator Ron Johnson has been proving true to his word by actively fighting the unreasonable e-cig regulations implemented by the FDA earlier this year. Last Monday, on December 12, together with Representative Duncan Hunter (R-Calif.) he sent a letter to Vice President-elect Mike Pence urging him to revoke the agency’s deeming rule.

Chairman of the Senate Homeland Security and Governmental Affairs Committee, R.Johnson and representative of San Diego County since 2009, D. Hunter are pointing out how the Food and Drug Administration’s recently implemented regulations are creating significant burdens and are threatening to annihilate the vaping industry. More importantly their letter mentions how hurting this industry will ultimately lead to a detrimental effect on Public Health as many smokers use vaping products to quit smoking.

Johnson became renowned as an advocate of the vaping industry back in May, as five days after the FDA announced the implementation of their infamous deeming rule, he sent a letter to the Agency demanding an explanation as to why such harsh rules were being enforced, and when the agency failed to respond, the Senator kept pushing for an answer. Hence it comes as no surprise that when he was re-elected last month a wave of hope spread through the vaping industry and it’s consumers, and the news of this communication with Pence is strengthening this confidence.

The letter (PDF) goes as follows :

Congratulations to President-Elect Trump and you on your election.  Your shared commitment to regulatory reform is an important step in unwinding years of regulatory overreach that expanded the size, scope, and cost of government.  On November 8, the American people voiced their disapproval of the type of government that ignores the input of small business owners, consumers, and job creators.  We are hopeful that through both executive and legislative action, burdensome regulations imposed by the Obama Administration will be re-examined and undone.

The FDA’s regulation will have a negative effect on an industry that has been innovating and putting thousands of people to work for the past decade.  Christian Berkey, the Chief Executive Officer of an e-liquid company located in Hartland, Wisconsin, is one of many innovators and job-creators whose business will be affected by this burdensome regulation.  Mr. Berkey has told the Committee that the effect of this rule on the e-cigarette industry would be “catastrophic.” If the FDA’s overreach goes unchecked, then thousands of jobs and small businesses will disappear.

To reign in the regulatory overreach of the Obama Administration, it necessary to consider all appropriate executive and legislative options to ease the burdens on job creators and innovators.  As we continue to pursue legislative options that will protect the thousands of small businesses that rely on producing and selling e-cigarettes, we respectfully urge the new Administration to consider repealing or suspending the FDA’s burdensome deeming regulation over e-cigarettes.  With the President-Elect’s leadership, we are hopeful that we can protect thousands of small-business owners, employees, and consumers from the FDA’s overreach.

Thank you for your attention to this important matter.