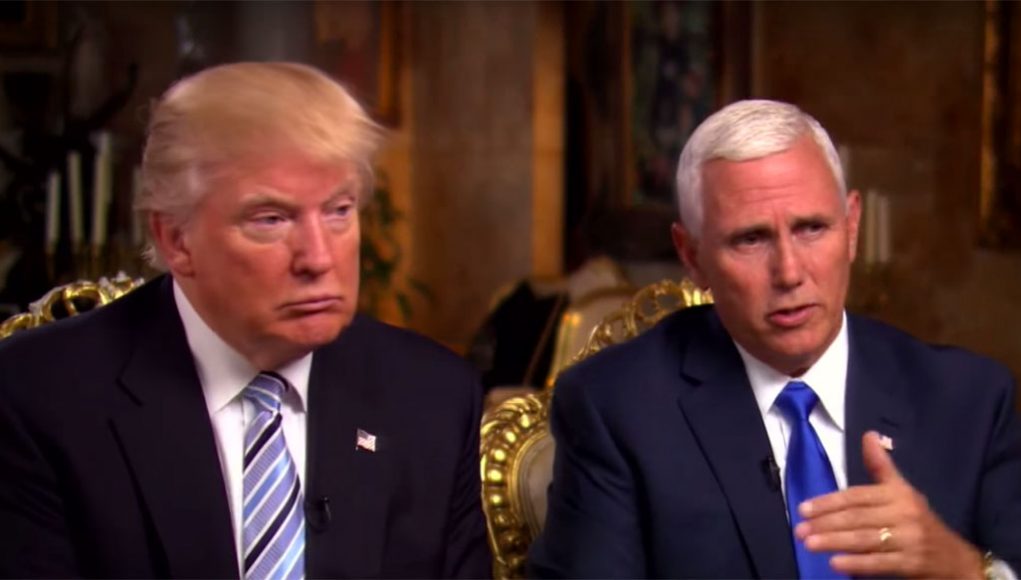 According to the American Cancer Society, cigarettes account for 30 percent of all cancer deaths and kill more Americans than alcohol, car accidents, HIV, guns and illegal drugs. But besides causing cancer, smoking damages almost every organ in the body, including the lungs, heart, blood vessels, reproductive organs, mouth, skin, eyes and bones.

Recent research has also proven that smoking changes our genetic code, making us susceptible to certain diseases such as Lymphoma, for up to thirty years of quitting smoking.

Is it a matter of ignorance, or inverted priorities?

During a congressional debate in the year 2000, Pence said that there is no proof that smoking causes cancer. While in his op-ed article published in 2000 (36 years after Surgeon General Luther Terry published his 1964 reports on the link between smoking and cancer), he wrote, “Time for a quick reality check,” adding “Despite the hysteria from the political class and the media, smoking doesn’t kill. In fact, 2 out of every three smokers does not die from a smoking related illness and 9 out of ten smokers do not contract lung cancer.”

Despite the hysteria from the political class and the media, smoking doesn’t kill. Mike Pence, US Vice President-elect

His ideologies about smoking are surreal in this day and age when so much research has been done that proves how detrimental smoking is to one’s health. However an article published on the Huffington Post last October, shows that unfortunately this was not the only instance where the vice president-elect has bypassed public health responsibility in the name of small government.

In 2015, Pence delayed instituting a clean needle exchange in Scott County, Indiana, after the county’s only HIV testing center closed. This turned out to be a tragic move as it contributed to an unparalleled spike in HIV outbreak rates, reaching 200 newly reported cases whilst under his watch.

From “normalizing the Presidency”, to becoming the problem!

Pence was selected to be a stable mate for Trump’s presidency, but now is the reason why many are fearing it.
Another article published on Business Insider earlier this month, pointed out that Pence was selected against Trump’s wishes to be, “a stable, mainstream running mate”, for the latter. Ironically he is now one of the several reasons why those who have health and science at heart are anxious about the approaching presidency.