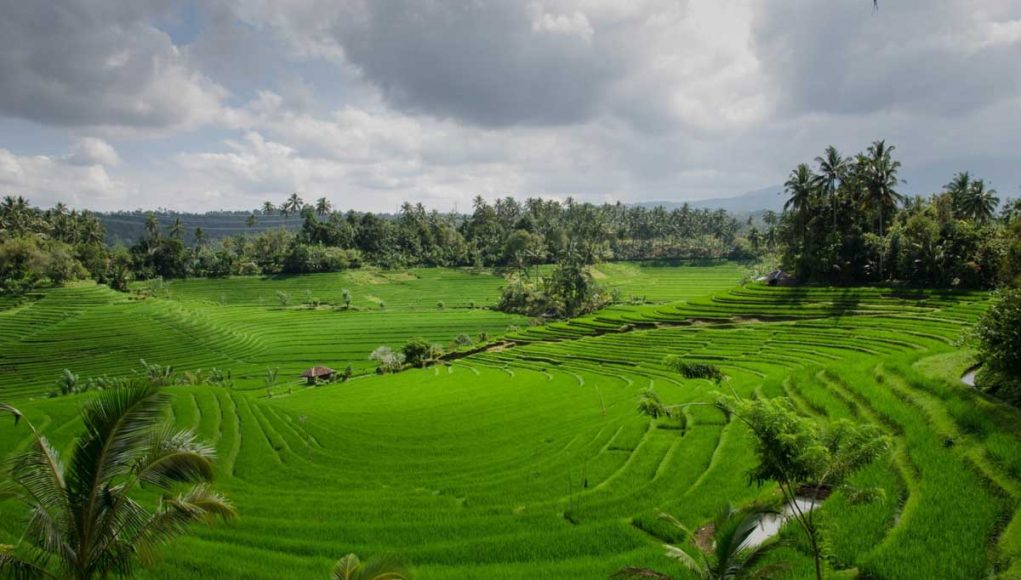 Officials from the Indonesian Food and Drugs Monitoring Agency (BPOM), said they were concerned about the long-term effects of vaping and the chance that e-cigarettes may act as a gateway to smoking. These statements are in contrast with many reliable studies that have proven that e-cigarettes are at least 95% safer than smoking, and most importantly that disprove the Gateway theory.

On the other hand, countries such as the UK who have endorsed vaping products as smoking cessation tools, are reporting the lowest number of smokers ever recorded. Hence as many experts have pointed out, the only gateway created by vaping, is that to quitting smoking.

Banning vaping products, hence denying smokers access to the known safer alternatives will only lead to the opposite of the desired effect, and perpetuate the smoking epidemic.
Back in May, Trade Minister Rachmat Gobel had told the local media that the government would soon ban sales of e-cigarettes in the country, but failed to offer a specific time frame. Whilst Lela Amelia, head of a cigarette control subdivision of the BPOM, had said, “The government is expected to establish policies in order to prohibit the sale of electronic cigarettes to minimize potential risks to health, and prohibit the claim that electronic cigarettes are safe without sufficient evidence.”

Many, such as writer for e-cigarette retailer Vapor Puff, Maria B., are sceptical, and believe that the government is only looking into banning the products so that tobacco companies, (from which they gain substantial revenue in taxes), can keep thriving, “I would be hesitant, then, to believe that a ban on electronic cigarettes in Indonesia is evidence of anything but profoundly corrupt collusion between the government and the tobacco companies.”

I would be hesitant, then, to believe that a ban on electronic cigarettes in Indonesia is evidence of anything but profoundly corrupt collusion between the government and the tobacco companies.Maria B., writer, Vapor Puff

However, despite having calculated that the tobacco industry in Indonesia employs more than one million people, with the excise tax paid by cigarette companies making up around 7 percent of state revenues, Abdillah Ahsan, an economist and lecturer at the University of Indonesia (UI), believes that the government has good intentions. “I believe that [the government] is sincere, that the ban is not because of the tobacco industry,” Abdillah said, whilst mentioning the recent cases of exploding e-cig batteries amongst the list of possible reasons behind the ban.

Considering that there has been talk about implementing a ban from as early as 2015, and adding to the equation the fact that Indonesia is the only country in Asia that has not become part of the WHO Framework Convention on Tobacco Control, (FCTC), regulating “tobacco products” is inevitable and also much required, however it looks like the regulations are being directed at the wrong products.

Regulations directed at the wrong products

Indonesia is known to have one of the highest rates of smoking on the world, and according to several studies by reliable sources and many health experts, vaping products are not only significantly safer than tobacco cigarettes but also the most effective smoking cessation aides known to date. Banning vaping products, hence denying smokers  access to the known safer alternatives will only lead to the opposite of the desired effect, and perpetuate the smoking epidemic.