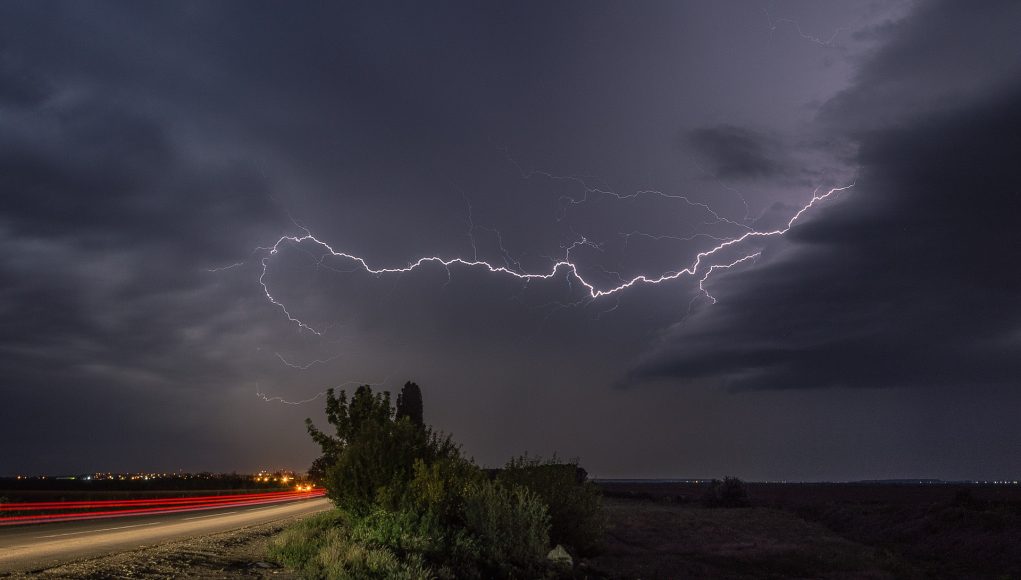 Only one month after British American Tobacco launched its Vype “Pebble” and announced it opened its first Vype branded store in Milan, Consort Medical said they terminated an agreement with BAT over the manufacture of nicotine inhalers for its Voke programme.

Voke was the first nicotine product in their Next Generation Products’ portfolio to be licensed as medicine by the Medicines and Healthcare products Regulatory Agency (MHRA) in the UK.

A distribution agreement was settled by BAT’s subsidiary Nicoventures with a UK-based company called Kind Consumer Ltd in June 2011 for a nicotine inhaler. Clinical trials were conducted by Kind Consumer Ldt after Consort Medical Bespak provided sample units of the inhaler in 2013. After a regulatory authorisation was obtained in 2014 through a licensing agreement, the global commercial rights passed to Nicoventures.

Consort Medical’s Bespack Europe unit declared the deals with Nicoventures’ division for licensed products, Nicovations, terminated due to a lack of commercial launch of Voke in 2016.

“Therefore, while we are naturally disappointed in the loss of the Supply Agreements for Voke to Nicovations, we continue our dialogue with Kind Consumer and with Nicovations on the future of the programme and we remain highly confident in the robustness of the remainder of our business and our prospects for the future.”Jonathan Glenn, Consort’s chief executive officer

Consort reassures investors and said Bespak remains in “constructive dialogue” with designer Kind Consumer and licensor Nicovations over the future of the Voke programme. The programme to develop and supply Voke inhalers and parts was only one of the 16 programmes of the company and its termination will only have a minor impact on their business. Sales  for Voke, with launch in 2017.

BAT did not yet comment on this topic but a launch of the Voke on the UK market in 2017 is not guaranteed even if it would have been a fruitful operation with sales assumed to peak at about £15m (ShoreCap’s forecasts).