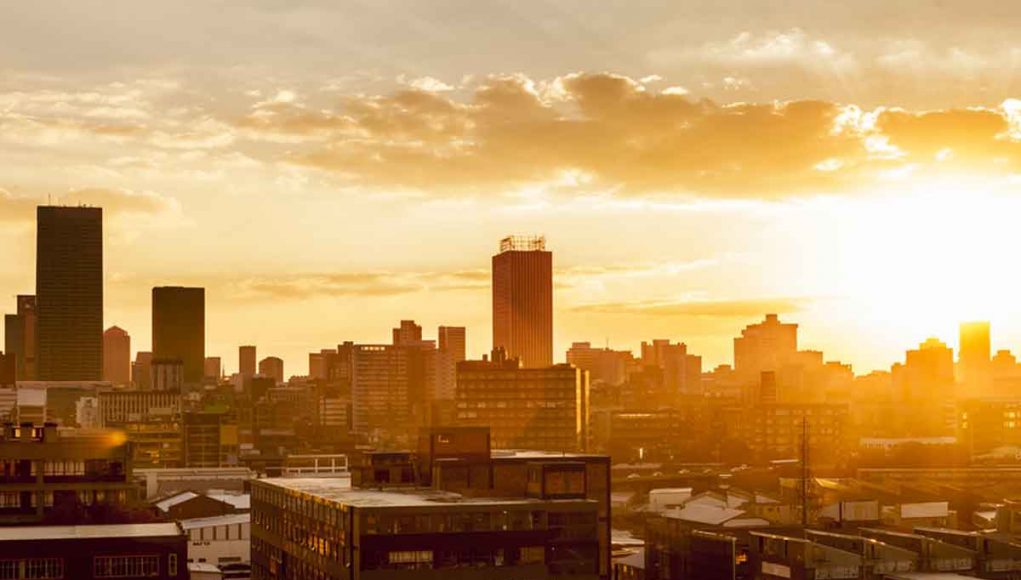 The vaping industry in the country is known to be going from strength to strength, with many people switching to the safer products in order to quit smoking. However unfortunately, last November, the health department of South Africa, declared that it intended to take a harsh stance on vaping products, and regulate them as their combustible counterparts.

Dr. Human pointed out the opportunity that the products hold, saying, “Since those who smoke have a 50 per cent chance of dying from smoking-related diseases, vaping gives smokers a get out of jail free ticket – by providing a real route out of tobacco smoking – or at least a way to reduce the harmful effects of smoking by 95 per cent.”, evidently referring to the study that was released by Public Health England earlier this year.

Dr. Letlape said that ideally smokers would quit cold turkey, but realistically this is almost always impossible for addicts, adding, “South African legislators should not deny the country’s smokers an alternative that is more effective than existing nicotine replacement therapies.”

“Since those who smoke have a 50 per cent chance of dying from smoking-related diseases, vaping gives smokers a get out of jail free ticket – by providing a real route out of tobacco smoking – or at least a way to reduce the harmful effects of smoking by 95 per cent.”Dr. Delon Human, co-founder of the Africa Harm Reduction Alliance

Clive Bates pointed out that putting electronic cigarettes on the same shelf as tobacco cigarettes, would only serve to make them inaccessible for consumers and spread negative publicity about them, hence allow the tobacco industry to retain its winning position. Vaping products should instead be recognised for the opportunity they hold in changing this situation.

Van Zyl-Smit pointed out that according to the UK Centre for Alcohol and Tobacco Studies, there is yet no evidence that electronic cigarettes are hazardous in terms of second-hand exposure. Hence he argued, “Given all that we don’t know about the long term effects of vaping, it deserves separate legislative consideration.”

The opportunity in endorsing vaping products

The health experts agreed that vaping products have the potential to reverse the health epidemic brought about by smoking, hence besides helping the country’s population by decreasing disease, they would also help reduce the country’s health expenses. Besides all this, due to the proven fact that they are significantly safer than cigarettes, it is only right that electronic cigarettes are regulated separately from their deadly counterparts.