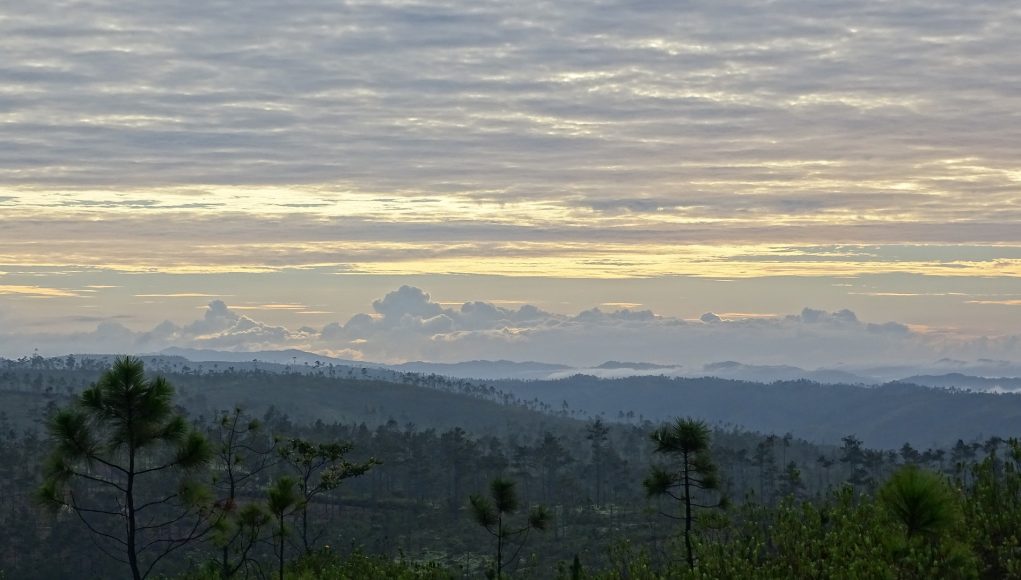 In this small country of Central America, tobacco control was prehistoric a few years ago with neither a smoke-free policy nor a national Quitline available to the population, no warning labels on cigarette packs and a very low price due to low tax. A move is being made to turn the country smoke-free and Esner Vellos, Director of the NADCC, brings his brick to the building, following the guidelines of the WHO FCTC.

So it is very important for the ministry of health to include in the parameters in which we are working for traditional tobacco to legislate and also to regulate the sale of e-cigarettes in the country of Belize.Esner Vellos, Director of the NDACC Belize

The Government are currently drafting a legislation to protect the lives of individuals, not only those who consume tobacco but also those who are exposed to secondhand smoke. Therefore, they are looking at both combustible and new tobacco products. Esner Vellos explains that those new tobacco products are marketed to target the young generation and clearly refers to e-cigarettes when using the terms “more modern cigarettes”.

At the end of the day the information that we have from the Pan American Health Organization is that e-cigarettes or the more modern time of tobacco products have almost the same amounts of carcinogen chemicals that are found in traditional tobacco products.Esner Vellos, Director of the NDACC Belize

When asked by the journalist to be more precise about the age range of the young generation, the Director indicates that a survey of the population has been carried out on 13-15 years of age teenagers. It showed for current use of electronic cigarettes that  “6.5% of those individuals that were surveyed consumed e-cigarettes”. He assures that his office is looking at every solution to regulate smoking and vaping so as to minimize secondhand exposure, to control marketing and labelling. Taxation is also evoked to support prevention and cessation programs.

We are also looking at offering, like I said, a better alternative for cessation programs and for the quitting of tobacco.Esner Vellos, Director of the NDACC Belize

A recent survey in the USA indicates that ever users in the 12-17 years of age were 3.1% (5.3% the 15-17), a figure that ressembles to that produced by M Vellos. However, when considered the daily use of e-cigarettes, this percentage comes down to a 0.2% or 0.3%, depending on the class range. This one order of magnitude difference is likely to also apply to Belize if real “daily use” figures were reported instead of “ever use”.

The arguments produced by officials against e-cigarette do not let us believe that vaping may be considered a promising solution to fight the high smoking prevalence in the population. The NDACC told the draft had been submitted to the Attorney General for review last November and they expect the new tobacco act to be implemented by 2018.