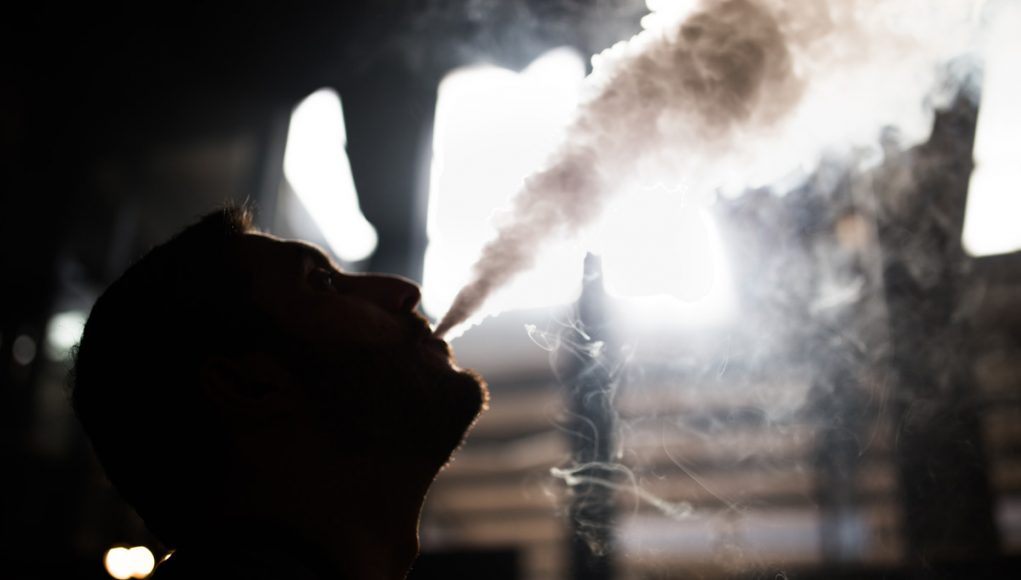 An encouraging message to smokers

This long-term study [1] funded by Cancer Research UK compared levels of toxic and cancer causing substances in the body of people who switched to a smokeless alternative and of people who continued to use conventional cigarettes. Saliva and urine were tested for key chemicals during long-term exposure to e-cigarette, NRT and cigarette smoke.

Our study adds to existing evidence showing that e-cigarettes and NRT are far safer than smoking, and suggests that there is a very low risk associated with their long-term use.Dr Lion Shahab, lead author of the publication

The authors of this study are no anonymous researchers. Lion Shahab, the lead author of this publication, is a senior lecturer in the department of epidemiology and public health at the University College London. Second author is no other than Marciej Goniewicz (Roswell Park Cancer Institute, Buffalo, USA) a well-known figure at The Vaping Post, and Drs Ann McNeil (King’s College London) and Robert West (University College London) also have a long history in tobacco harm reduction research.

Vaping and NRTs are less toxic alternatives than smoking

The key finding of this study is that ex-smokers who switched to e-cigarettes or NRTs had significantly lower levels of toxic chemicals and carcinogens in their body compared to people who continued to smoke tobacco cigarettes. Levels of tobacco-specific nitrosamines (TSNAs) and volatile organic compounds (VOCs) metabolites were examined. In contrast, for dual users of e-cigarettes or NRTs with cigarettes, the difference was much less marked.

A complete switch is needed

With this study, the researchers insist that dual use dampens the benefit of smokeless alternatives because combustible tobacco products are a much bigger source of toxic compounds than smokeless alternates (vaping or NRT).

This is the first time e-cigarettes, the most efficient and popular quitting method in England, and NRTs, the historic alternative to smoking for more than 30 years, are considered together and opposed to smoking. The demonstration has been made several years ago that NRT were almost innocuous to health and only considered for nicotine delivery. In turn, for the e-cigarette, the scientific focus is not so on nicotine delivery but rather on the potential toxicity of its emissions. Combining both nicotine delivery methods in a scientific study is likely to comfort the most reluctant to try e-cigarettes with the same level of safety as they would try NRTs.

Understanding and communicating the benefits of nicotine replacements, such as e-cigarettes, is an important step towards reducing the number of tobacco-related deaths here in the UK.Dr Alison Cox, Cancer Research UK's director of cancer prevention

And The Mirror says: “E-cigarettes are much safer than normal cigarettes, with a very low risk’ says study“

We have so many examples of alarming headlines in the press about the potential risks of vaping after a scientific publication is released. The last one, relative to the cardiovascular risk of vaping, appeared last week in The Mirror. The latter advertises about the present study: “E-cigarettes are much safer than normal cigarettes, with a very low risk’ says study“. It is worth noting that, while the former appeared in “Science”, the second comes in “Life Style”. Such clusterization may be a way to mitigate the scientific significance of publications with a positive view of vaping before the broader audience, and to give more credit to those depicting vaping in a more negative way.

We don’t have to wait 50 years to discover that e-cigs create very much lower exposures to toxins than cigarettes. https://t.co/QYzKDtWXZh