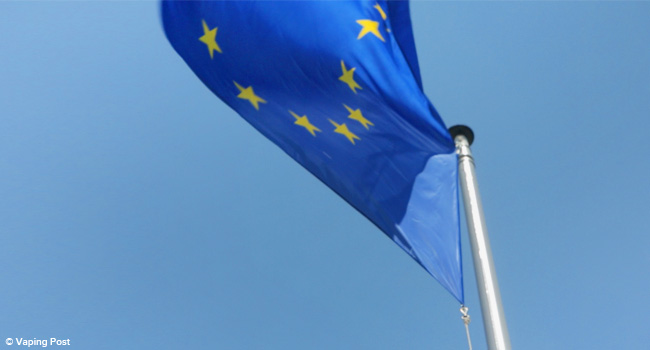 Euractiv, the online media of European news, informs that Vytenis Andriukaitis, the EU Commissioner for Health and Food Safety, declared he opposed “e-cigarettes being advertised as another ‘cool’ thing”.

I am against e-cigarettes being advertised as another ‘cool’ thing to do attracting the youngest.Vytenis Andriukaitis, EU Commissioner for Health and Food Safety

This declaration by the EU Commissioner follows the release of EY’s report that concludes one smoker switches to vaping every four minutes in the UK. Andriukaitis is afraid of the potential gateway effect of e-cigarette to smoking among the youth and recalls that vaping products must also carry a health warning.

Our job is to make sure that our children don’t start smoking and I will be doing everything I can to make sure this message is heard.Vytenis Andriukaitis, EU Commissioner for Health and Food Safety

75% of e-cigarette users are above 30 years old

To knock that way at an open door, Mr Commissionner Andriukaitis probably looked distractedly through the text. With more attention, he would have been able to read on point 4 that ENDS are most popular with the over-30s. The report finds that the largest proportion of consumers (38%) are in the 30–44 age range, with another 37% between 45–64.

The Gateway Theory that supposes a shift from vaping to smoking, to which Commissionner Andriukaitis refers, has dramatically lost popularity over the last few months. The recent publication of the Monitoring the Future Survey showed that both e-cigarette use and smoking prevalence decreased among American teenagers, in a perfect contradiction with this theory.

Hot EU: Is the Ecig really a danger for public health, Mr Commissionner?