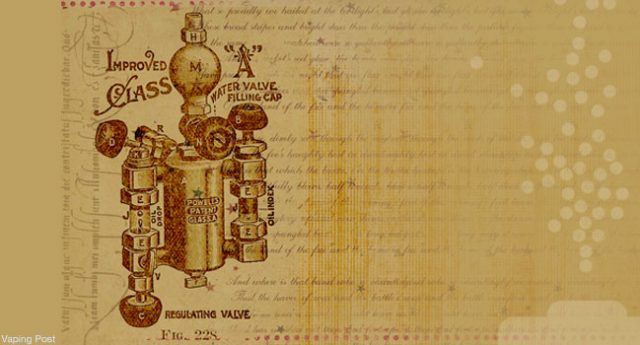 At the same time, on an english forum, several posts were pointing out the obstination of Apple not to list on their app store, the new applications as well as updates of applications dedicated to vaping. A position that contrasts with the patent recently filed by the company.

According to The Mac Observer, the patent filed by Apple is dedicated to vaporize metals or other compounds to form thin layer and not e-liquids. Jeff Gamet, the author of the article, noticed the vector gases were inert gases (Argon, Helium or Nitrogen) that won’t react with the substance to be vaporized.

Inhaling vaporized metals would be dramatic for health. “Killing your customers—at least in the personal electronics industry—is bad for business” ironizes Jeff Gamet, it has however made the success of other big companies.

Not if you look at the images that accompany the patent, this is blatantly nothing to do with vaping.