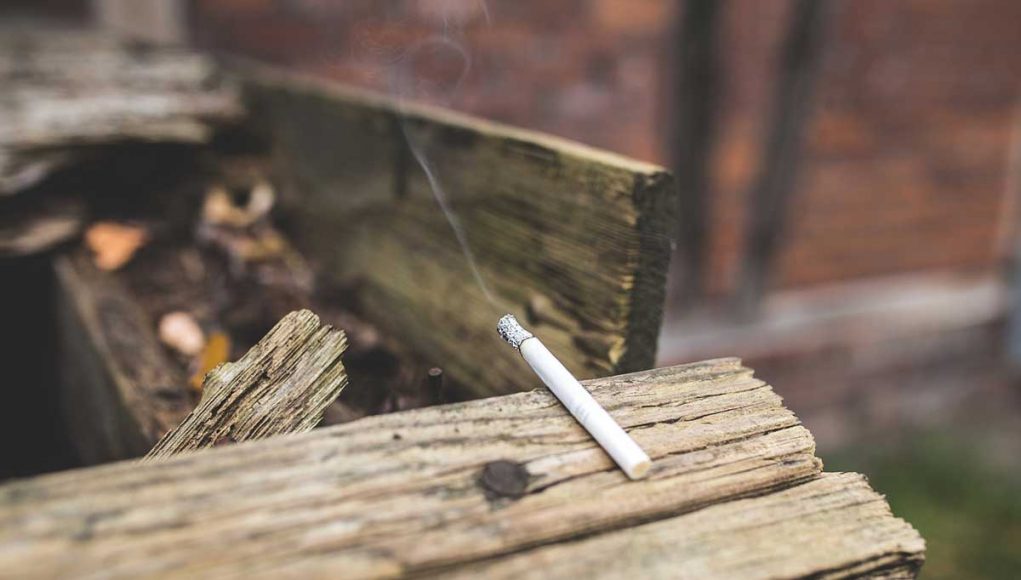 Addiction researchers say that in smokers, triggers in the surroundings, such as the sight of a packet of cigarettes, have become linked to the rush the brain receives from nicotine, as the brain learns that smoking will follow shortly. These associations in addicts would have been reinforced thousands of times.

A tool to dissociate from triggers

A study conducted at the Medical University of South Carolina, found that the participants who underwent two sessions smoked significantly less than the control group, for up to a month after the sessions. Many participants did relapse after the treatment, however the study authors are hopeful that this approach to overcoming addiction needs to be studied further.

The study was carried out by exposing 44 smokers to a brief video of people smoking, with the intention of activating and destabilising their smoking-related memory. After ten minutes the study respondents underwent a full hour of exposure to such videos and pictures, and were given cigarettes that they could play around with but not smoke.

When an addict quits an addictive substance, associations start fading slowly over time, therefore in the initial stages of quitting when cravings are still very strong, it is very common for addicts to relapse.
The smokers in the control group were exposed to the same hour long session, however not to the initial ten minute clip. Instead they were initially exposed to a clip of people washing dishes. Both groups had sessions on two consecutive days.

When followed up after a month, the group who underwent the treatment were smoking less per day, an average of seven cigarettes in comparison to an average of ten, however urine tests showed no reduction in nicotine intake. Additionally the participants did not manage to quit cigarettes, or stay off them for longer.

Another approach to tackle addiction

When an addict quits an addictive substance, associations start fading slowly over time, therefore in the initial stages of quitting, cravings are still very strong, hence it is very common for addicts to relapse. The psychologist who led this study, Michael Saladin remains confident that it is possible to speed up this process in order to get addicts through this initial stage quickly, hence maximising the chances of curbing an addiction successfully.