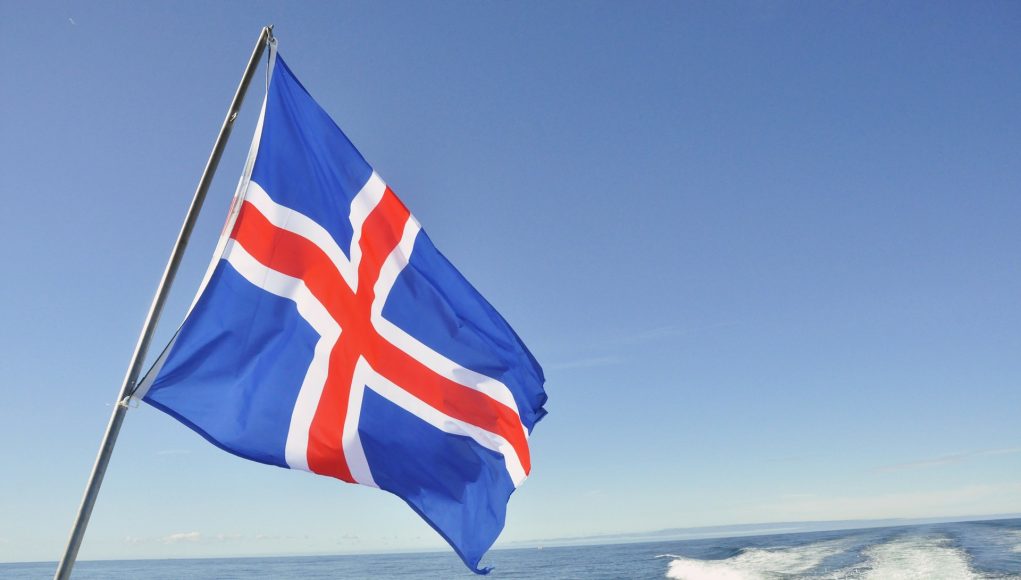 Iceland Minister of Health Óttarr Proppé announced a bill is being drafted to compensate for the absence of regulatory framework around e-cigarette use and e-liquids. The proposition that is made by Minister Proppé is, among others, to assimilate vaping in public places as smoking and to ban the use of e-cigarettes in bars, restaurants, workplaces and schools as of June 2007 for smoking.

Another proposition is to limit sales of vaping products to adults above 18 years of age and to limit e-liquids to a maximum nicotine strength of 20 mg/ml and a maximum bottle volume of 10 ml. Retailers of vaping products would also have to submit a notification form to the Consumer Agency six months before marketing their products.

The Reykjavík Grapevine is fearing the risk of a black market if the “vape law” passed. This possibility has been put forward in the USA but has still not been described in the EU since the TPD. Nevertheless, the black market is a reality in countries where a blanket ban has been decided over vaping products.

A non-member state seeking compliance with the EU TPD

It is noticeable that all the propositions converge to the regulatory model introduced by European TPD in May 2016. However, Iceland is not a Member State. Iceland applied to join the European Union in 2009, formal negotiations started in 2010 and lasted until the accession group formed by the former government was dissolved after the legislative elections of 2013. Currently, Iceland’s application to the UE is suspended. A letter of withdrawal has been sent by current Icelandic Minister of Foreign Affairs to the EU but in the absence of political consensus, EU did not accept to formally withdraw the application. The importance of the fishing industry to Iceland’s economy and the perception that EU membership will have an adverse effect on this industry is probably the main brake to the accession process. The Euro-sceptical lobby in the agriculture and fisheries sectors is strong and Iceland’s past as a colonial entity is still present in rural (most represented across the country) communities.

Iceland however shares many trade agreements with the EU and also explored the possibility of adopting the EU’s currency after the historical devaluation of the Icelandic króna after the financial crisis of 2008 that started in Iceland. A demand that was rejected by the EU. What is certain is that adopting the same rules as its neighbours would provide Iceland a certain advantage to trade their vaping products with foreign countries, especially with regard to safety.

Iceland is a large country where the population is just lower than 322 000 citizens. In Iceland, smoking prevalence was down to 13.8% (source: OECD 2014) in 2014 and health spending as a share of GDP was lower in Iceland than in all other Nordic countries. But what appears as a performance is in fact the outcome of the financial and economic crisis that lead to negative growth rates in 2009 and 2010.