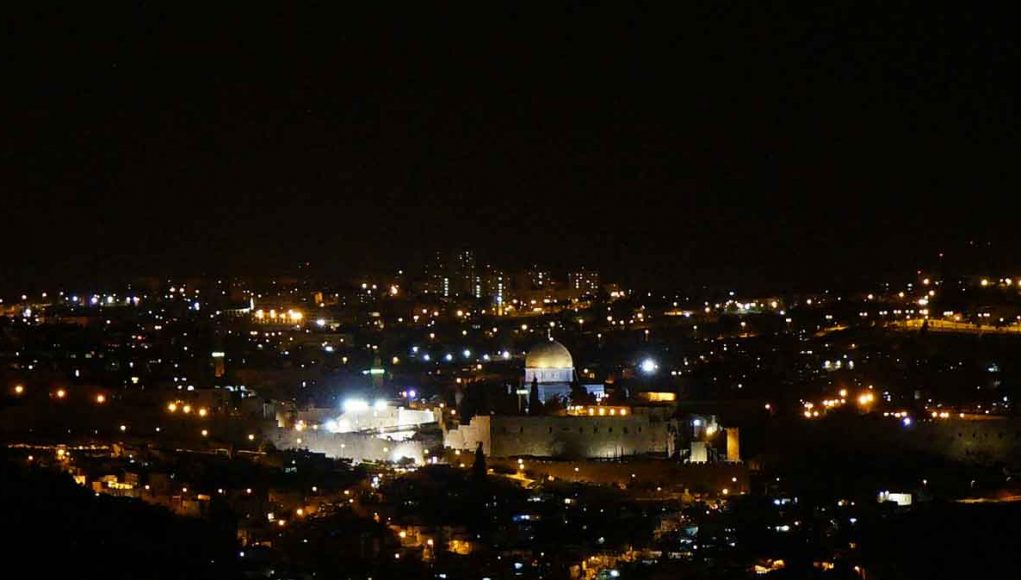 A statement released by Israel’s Health Ministry two weeks ago said that PMI’s iQOS would not be subject to any restrictions until the jury is out from the FDA’s end. Once the FDA takes a decision, the Health Ministry will then decide accordingly. However many entities, amongst which the attorney general, the Health Ministry’s legal advisor, the Israel Medical Association, and the Israel Cancer Association, are opposing this decision amidst assumptions that the products are detrimental to public health.

We are waiting for the U.S. Food & Drug Administration’s decision on the matter.” Health Ministry, Israel

IQOS is a Heat Not Burn (HNB) electronic device, that works by heating a special tobacco stick in a battery powered holder, hence no combustion takes place, and it is not a vaporizer. The product has taken the world by storm, and is proving successful especially in Japan. In this country where people tend to be very health conscious, not only has PMI had to double its supply, but despite the presence of heavy competitors, the company seems unable to keep up with the demand.

To tax or not to tax

An article published yesterday on news site Haaretz, said that so far two petitions have been filed with the High Court against the Health Ministry. One by the Association for Progressive Democracy in Israel, and the second one, in what may be perceived as a threat response, is by the main manufacturer of cigarettes in Israel, tobacco company Dubek.

Health officials in Israel may want to re think trusting the FDA’s motives, as the organization seems to have other priorities rather than public health at heart
“The Health Ministry has been working for many years, and continues to do so under Minister Litzman, to combat the scourge of smoking. This is evidenced by the continuing decline in the rate of smokers in Israel. We are waiting for the U.S. Food & Drug Administration’s decision on the matter,” said the Health Ministry in response to all the criticism this tax exemption has attracted.

Is relying on the FDA’s decision a wise choice?

On the other hand several health and public health experts would be uneasy about the fact that the Israeli Health Ministry is relying so much on the FDA’s decision. The latter has been making questionable choices by condemning vaping products even though they have been proven to be at least 95% safer than cigarettes, and are found to be extremely effective for smoking cessation. Health officials in Israel may want to re think trusting the FDA’s motives, as the organization seems to have other priorities rather than public health at heart.