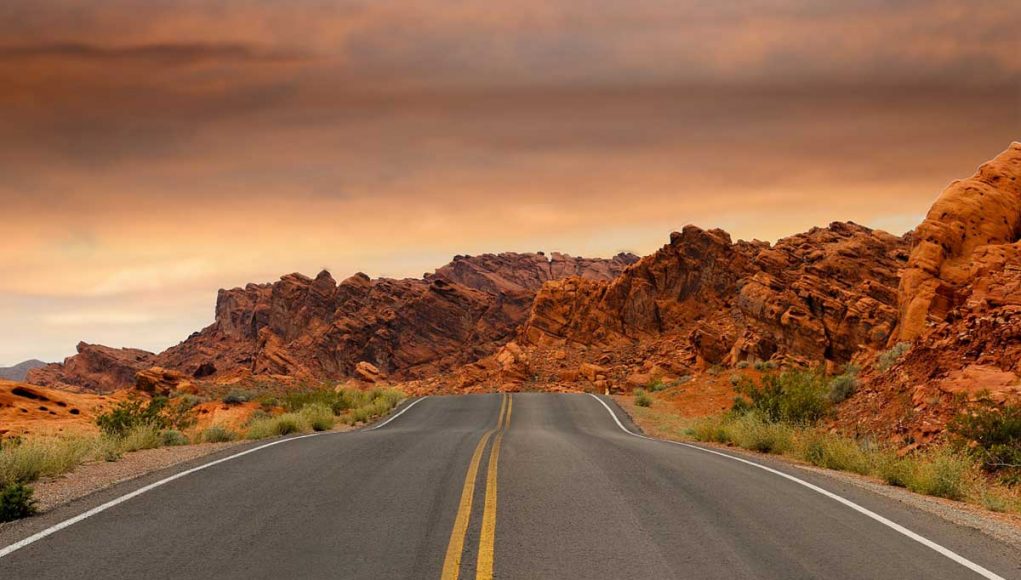 Last Tuesday the Assembly Taxation Committee considered Assembly Bill 269, a measure which would impose a tax of 5 cents per fluid milliliter of “any nicotine liquid solution or other material containing nicotine that is depleted as a vapor product is used.”

This tax would be a burden on vaping businesses which are moving from California to avoid higher taxes, and worse of all on the industry’s consumers who are using the devices to quit smoking.
“Technology has created new markets that were not included in our tax structure,” said Assemblywoman Irene Bustamante Adams, D-Las Vegas, who said that the aim of the bill would be to bring the state’s tax inline with what is happening on the market. The tax brought about by this bill would amount to $1 million a year, with every 60 milliliter vial of liquid nicotine costing an extra $3.

“We tax nicotine in Nevada and we should tax nicotine in its new and evolved forms,” Bryan Wachter of the Retail Association of Nevada. Under this bill, wholesalers and retailers of vaping products would have to be licensed by the Department of Taxation.

Products that help smokers quit should not be taxed

An article published earlier this week on World Vape News said that many in the vaping industry have spoken up against this tax. In line with what many public health experts who regard vaping as a harm reduction alternative would say, the former feel that this is a punitive tax on products that are sold to improve one’s health.

“Health should be a very important part of this discussion.” Natasha Supancheck, Owner, Nevada Vapor

“Health should be a very important part of this discussion,” said Nevada Vapor owner Natasha Supancheck, who compared vaping to other harm reduction technologies such as seat belts. “If you’re going to go after liquid nicotine, why not go after vegetables?” she added, referring to the fact that several vegetables such as eggplants and potatoes also contain nicotine. Assembly Speaker Jason Frierson, replied to Supancheck’s comment by saying that if she has evidence to support her statement, she should then present it to the committee.

The Nevada Vaping Association pointed out that this tax would be a burden on vaping businesses which are moving from California to avoid higher taxes, and worse of all on the industry’s consumers who are using the devices to quit smoking.

Bustamante Adams urged the committee to disregard these comments saying,“They’re moving to Nevada for a reason, because it’s booming.” The committee have so far taken no action with regards to the proposed bill.

Sorry, Nevada. You don’t tax nicotine, you tax tobacco. The purpose of a sin tax is to discourage unhealthy behavior, not to be a steady revenue source for the state. You *should* have to prove that something causes harm or otherwise costs society money before you put a special tax on it.

Sin taxes are stupid anyway. Demonizing a product doesn’t give government the right to tax the crap out of it. Discouragement of unhealthy behavior is the job of your doctor, not Big Brother.