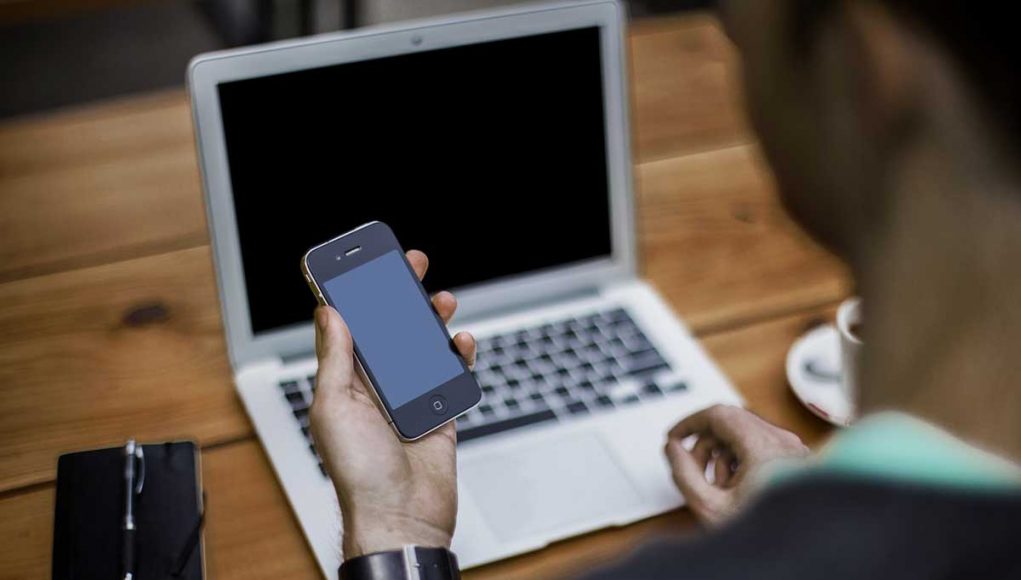 The Department of Defense (DOD) is a partner with UCANQUIT2.org, which offers a hotline aimed to assist active duty or retired service members, National Guardsmen, Reservists and their families, quit smoking, however anyone can call in.

Writer for Forbes Sally Satel, called the helpline pretending to be the wife of a smoker who is desperate to quit but is having trouble doing so. She said that her husband would like some information about tobacco harm alternatives, as having to tried all smoking cessation aides and failed, he would be interested in giving these products a shot if they pose less risks than cigarettes. The conversation went like this:

Helpline: Hello! How can I help you today?

Sally Satel: My husband wants to quit smoking. His friend uses snus (this smokeless stuff that comes in little pouches). He wants to know if it might help him.

Helpline: Smokeless tobacco still contains tobacco and other chemicals … and the user places it right on their skin – between the lip and gum.

Sally Satel: But is it less harmful than smoking?

Helpline: There isn’t a way that I can answer that question. Smoking has health issues associated with it. Smokeless tobacco does also. And, they have some of the same health risks.

Sally Satel: But is it less risky? My husband really needs nicotine and if he cuts his risk, it might be worth it.

Helpline: My opinion/advice/information – whatever you want to call it – is to quit all tobacco – smoking and smokeless.

Sally Satel: So, if Roger can’t take the medications and has not been helped by gum or patch, are their other alternatives?

Helpline: He has to want it bad enough to quit. Using smokeless tobacco is not something one should use to quit smoking.

Sally Satel: Well, how about e-cigarettes. I passed a vape shop the other day and I’ve been reading positive things about them.

Helpline: While e-cigarettes are promoted by some as a helpful tobacco cessation tool, there is no solid information about how they will affect your health now, or in the long run. We advise speaking with your provider.However tobacco users look at it, e-cigarettes mean continued health risks.

Sally Satel: Well, I guess I’m back to the same question about how much less risky than cigarettes are e-cigarettes?

Helpline: I do not know that information.

Sally Satel: Anyway, I did a little reading on snus and supposedly the mouth cancer rate is quite low.

Helpline: I cannot tell you whether snus, other smokeless tobacco, e-cigarettes, or cigarette smoking are less risky.

Replying with, “I do not know that information”, when someone is seeking advice about a product that could potentially save their life, and you are the designated support system, is unacceptable.
Snus is an effective harm reduction product which has helped thousands quit smoking in Norway and Sweden, and thanks to which these Scandinavian countries are reporting the lowest rates of lung cancer in Europe. Studies have been carried out to examine the risks posed by the products, and contrary to many claims about risks of oral and head and neck cancer, these risks and also the percentage of chemical contaminants levels detected in snus, have been found to be of insignificant levels.

Several studies have also found that electronic cigarettes are significantly safer than their combustible counterparts, and that they are effective smoking cessation tools since they mimic the action of smoking. Last year in 2016, after Public Health England released the report which found that vaping is at least 95% safer than smoking, the country endorsed the products for smoking cessation, and they are now given out for free by Stop Smoking Services to anyone seeking help quitting. The result? Smoking rates in the UK have reached the lowest levels ever recorded.

A helpline SHOULD know

Taking this data in account, surely most would agree that the above conversation between a person seeking assistance to quit smoking and the person who is meant to be there to offer the support, is ridiculous. Replying with, “I do not know that information”, when someone is seeking advice about a product that could potentially save their life, and you are the designated support system, is unacceptable. “The DOD should sever its relationship with UCANQUIT2.org until the website and online chatters are equipped to offer accurate, helpful advice,” concluded caller and writer for Forbes, Sally Satel.