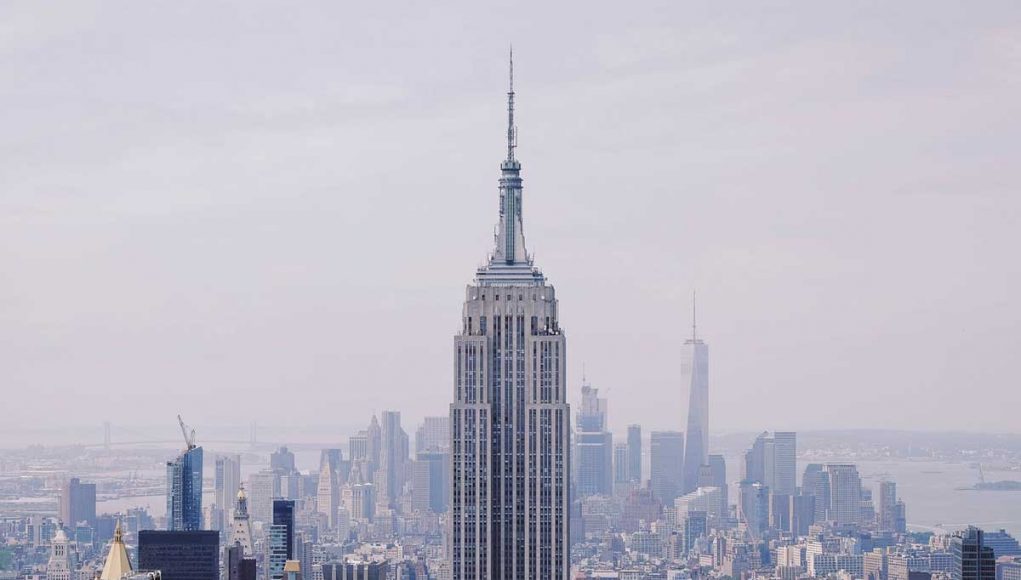 In addition to the unreasonable governance we are seeing the OHVTA fight in Ohio (a tax hike of 69% on vapor products), we are seeing similar measures being taken in many local municipalities. Small cities like Carson, Nevada and Olympia, Washington are also pursuing an unreasonable tax hike on vape products. One of the most outrageously harsh proposals next to Ohio, has got to be in the state of New York.

After they conducted a “Phone Blast” reminder to all vape shops, in that same week,

The New York State Vapor Association sent out a letter to all vape shops informing them that the NY State Assembly was going to be pushing their budget bill that imposes another outlandish tax that will double the cost of a bottle of eliquids.

Additionally included in this proposed legislation is to raise the age to 21 to purchase vapor products. However what is most disturbing and outright ridiculous, fines for consumers having more than 100ml of e-liquid in their possession. That is possibly one of the most illogical and pathetic attempts at regulating vaping ever heard by humankind. This means if you’re carrying two bottles of your favorite eliquid in 60ml, you’re busted!

This legislation is known as Part FF in A.3009, a 40 cent per ml tax for , one of the most disappointing regulatory platforms we’ve seen by state governments, with respect to Pennsylvania and Ohio. Unfortunately for PA, their 40% increase has already been in effect since October 2016. Ohio continues to battle off and now New York takes the main stage along with them.

The state of New York is facing the mind boggling, possible reality of experiencing effects of losing 600 small businesses and 2200 jobs. On The New York State Vapor Association website, it provides some much needed advice for all vapers and advocates who are willing to help force this harsh tax punishment back where it came from. The site also clearly states: “REMEMBER PENNSYLVANIA – A similar tax put ⅓ of vape shops out of business (over 100 so far!)”

Visit nysva.org in order to get useful information, such as the direct phone lines to all the members of the Ways and Means Committee as well as scripted explanations of why this tax proposal would be destructive to the NY economy.

Remember to visit vapingpost.com for the most accurate, up-to-date vape news, as we will continue to keep you closely informed on the situations unfolding in not only New York, but Ohio as well. Both these states face industry crushing devastation with hundreds of businesses eliminated along with thousands of careers melted away like they were mere snowflakes in the passing winter season of yesteryear. In the United States of America, among contemporary society, this absolutely unacceptable and vapers must organize, mobilize and capitalize – for every struggle breeds an opportunity.