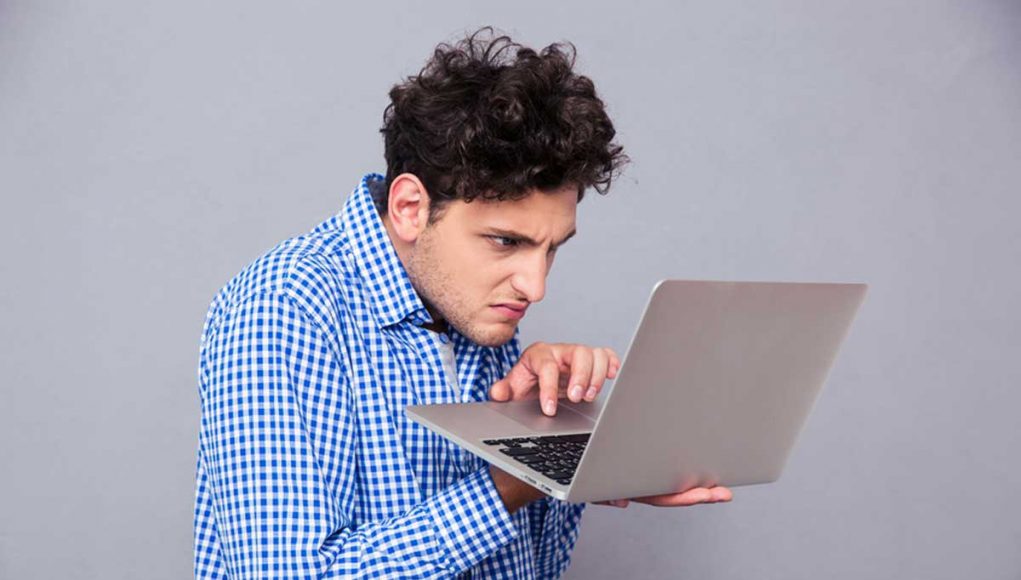 A week back, on the 19th of March, professor in the Department of Community Health Sciences at Boston University School of Public Health, Dr. Michael Siegel, wrote that the Campaign for Tobacco-Free Kids had secretly lobbied against a ban on menthol-flavoured cigarettes. Sadly the campaign was successful. The result? Menthol cigarette use among adolescents increased significantly.

“While the Campaign for Tobacco-Free Kids has every right to fight for a ban on e-cigarette flavorings (a policy with which I vigorously disagree), it has no business lying to and deceiving its constituents in order to promote such a ban.” Dr. Michael Siegel

Then this week, another incident of relaying untrue facts takes place. The Campaign for Tobacco-Free Kids sent an email to it’s constituents titled “Gummy worms,” which insinuated that tobacco companies are now producing gummy worm electronic cigarettes in order to lure kids to vaping.

“As I’ve noted previously, this is simply not true. None of the tobacco companies is producing gummy worm-flavored electronic cigarettes.” pointed out Siegel. “While the Campaign for Tobacco-Free Kids has every right to fight for a ban on e-cigarette flavorings (a policy with which I vigorously disagree), it has no business lying to and deceiving its constituents in order to promote such a ban.” he added.

A dishonest and unethical campaign

Professor Siegel pointed out that clearly the truth is not compelling enough, hence the Campaign feels the need to lie “making the public think that Big Tobacco has sunk to the level of trying to get kids to use gummy worm-flavored nicotine products,” in order to achieve its goal. This may serve the Campaign’s agenda, and make many concerned people support their cause, but clearly they are achieving this by being deceitful. Siegel concluded by pointing out that a “fundamentally dishonest and unethical” campaign has certainly no business advocating for public health.

Sadly, it’s just Antismokers dressed up in their fancy new duds as Antivapers continuing with what they’ve always done. :/