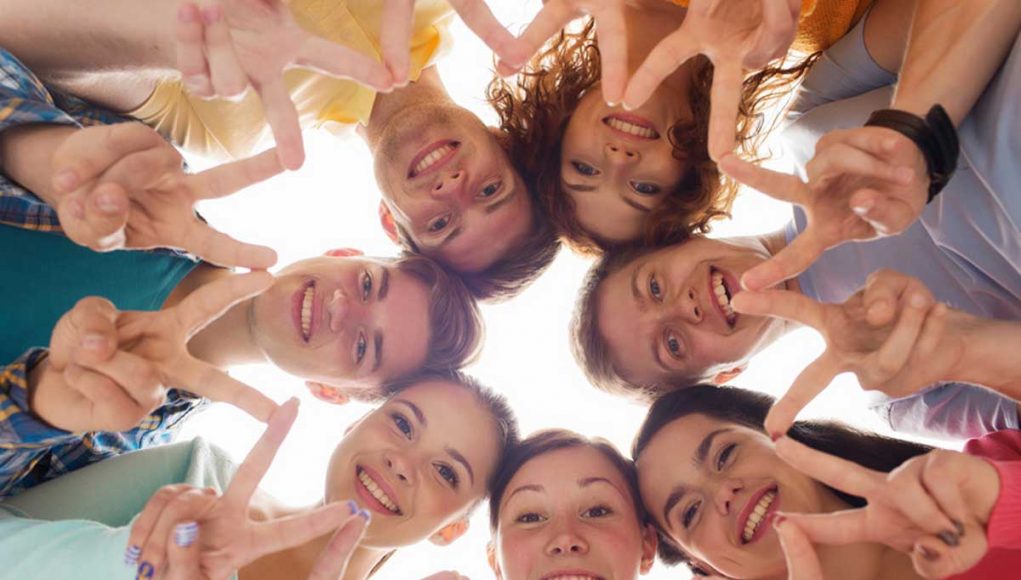 Yesterday on the 19th of March, Professor in the Department of Community Health Sciences at Boston University School of Public Health, Dr. Michael Siegel, wrote that the Campaign for Tobacco-Free Kids had secretly lobbied against a ban on menthol-flavoured cigarettes. Sadly the campaign was successful. The result? Menthol cigarette use among adolescents increased significantly.

The anti-smoking campaign against a menthol cigarettes ban

They are mainly focused on banning flavoured e-liquids rather than shifting their focus to banning flavoured combustible cigarettes, even though they themselves admit that the latter are addicting youths.
“I find it scandalous that an organization which is supposedly dedicated to fighting youth addiction to cigarettes would secretly lobby for legislation that protects cigarette companies’ profits by blocking public health efforts to prohibit the companies’ ability to use flavoured cigarettes to attract and addict kids to smoking.” said Siegel.

He added that to add insult to injury, instead of apologizing for its stance, the organization is deploring the damage done by menthol cigarettes, without admitting that it played a main role in this tragic turn of events.

Siegel explained that when in 2009, congress debated the Family Smoking Prevention and Tobacco Control Act, and whether it should ban menthol flavouring, a number of health organizations voiced their strong opinion in favour of the ban, whilst the Campaign for Tobacco-Free Kids lobbied against it.

The flavours which were banned did not exist

Another outrageous fact is that the existing proposal already banned non-menthol flavourings, but Siegel points out, “there was a problem: there were no non-menthol flavourings on the market. So while the proposal banned cherry, strawberry, banana, and pineapple cigarettes, there were no such products on the market. Candy-flavoured cigarettes were not the problem. Menthol cigarettes were.”

“While it boasts about having banned lime, bubble gum, chocolate, and raspberry cigarettes – none of which were on the market to begin with – the Campaign fails to disclose its role in protecting menthol cigarettes.” Dr. Michael Siegel

“While it boasts about having banned lime, bubble gum, chocolate, and raspberry cigarettes – none of which were on the market to begin with – the Campaign fails to disclose its role in protecting menthol cigarettes.” said Siegel.

Who’s side is the ‘Campaign for Tobacco-Free Kids’ on?

Siegel concludes by saying that in this instance, the organization sought the interests of Big Tobacco companies, rather than that of America’s youths. Is this still the case? Whilst the Campaign is now pointing out the detrimental effects of menthol flavoured cigarettes, it is still mainly focused on banning flavoured e-liquids for electronic cigarettes, the proven tobacco harm alternatives. Hence they have not shifted their focus to banning flavoured combustible cigarettes, even though they themselves admit that the latter are addicting an increasing number of kids.