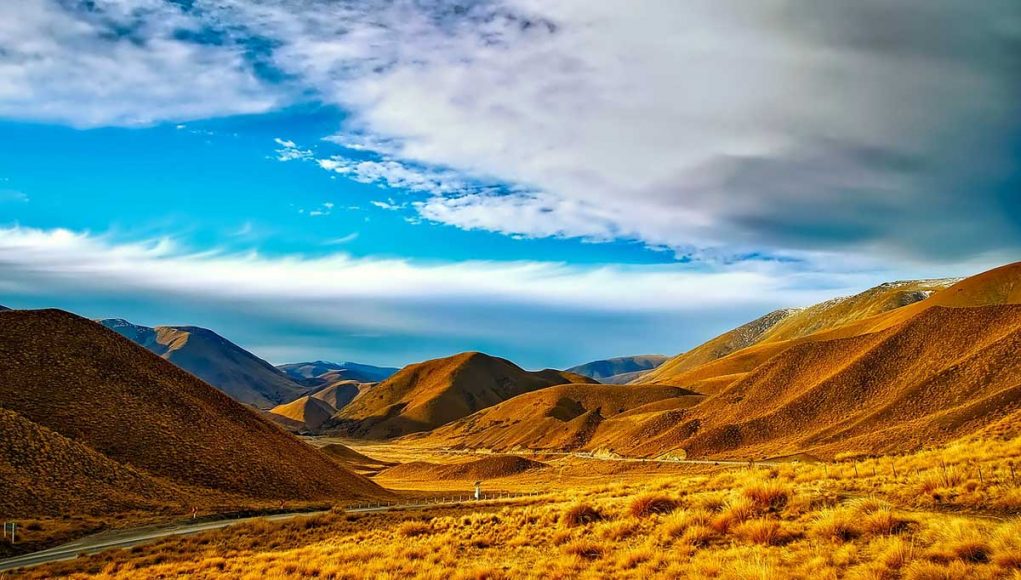 Meanwhile Montana has become the latest US state to propose a tax on vapour products, as a Democrat senator pushes for a 14% cash grab on all wholesale transactions across the industry. Some US tobacco control experts are slowly moving towards a more supportive position on vaping, but state legislatures – and a few renegade academics – aren’t listening.

New Zealand‘s government took a bold step towards harm reduction on Wednesday, when it announced that nicotine-containing e-liquids will be legalised in the country. Up to now New Zealand’s laws have been almost as strict as Australia’s, with nicotine liquids banned under poisons regulations, but enforcement has been much more relaxed – in fact, practically non-existent. Many vape shops openly sell nicotine liquids and there have been no prosecutions.

Electronic cigarettes will be legalized in New Zealand

Up to now the problem has been that the country has relatively few vape shops and the main source of liquids is personal import over the internet. Unfortunately New Zealand’s highest smoking rates are among the Māori and Pacific Islander peoples, who are less likely to have credit cards and internet access. Māori advocates like Professor Marewa Glover have been pushing for a more sensible law, and now the government has listened.

Announcing the upcoming changes, associate health minister Nicky Wagner said that from now on nicotine liquids will be available to anyone aged 18 or over, and won’t be subject to New Zealand’s heavy tobacco taxes. Stating that the best evidence shows vapour products to be 95% safer than smoking, she recommended anyone who smokes should “have a go” at vaping.

Unfortunately it’s not all good news; advertising will be prohibited, although (unlike tobacco) products can be displayed in shops, and vaping will be banned in all indoor spaced where smoking is prohibited. Professor Glover condemned this as creating “unfortunate confusion”, but generally welcomed the government’s move.

The outlook for Australian vapers isn’t so rosy, following the Therapeutic Goods Administration’s announcement last week that they plan to continue their ban on nicotine liquids. Now a group of Australia’s leading harm reduction experts have condemned the decision, in a submission to the TGA.

Signed by sixteen professors, doctors and public health experts, the submission calls the ban “unethical and unscientific”, and criticises the fact that the only nicotine products exempted from it are those that contain tobacco. Signatory Dr Colin Mendelsohn pointed out that millions of smokers have already switched to vaping and that hundreds of thousands of Australians could use the same opportunity.

On Monday Montana’s state senate held its first debate on a bill that would raise the state’s tobacco taxes and extend them to cover vapour products. Pushed forward by Democratic Party senator Mary Caferro, SB 354 calls for a 24% tax increase on the wholesale price of all “tobacco products”, which Caferro claims will raise revenue for the state’s health system and reduce youth smoking rates.

Caferro’s bill is supported by the Montana state health department, which is likely to be one of the main beneficiaries of the revenue it would raise. A group of vape shop owners testified to the senate that the proposed tax would force many vendors out of the state, or put them out of business through increased competition from online and out of state rivals. A representative from the state fiscal division admitted to the senate that the projected revenue from the tax didn’t take into account the possibility of vape businesses closing or leaving the state.

Complaints from US activist as new report hails potential of vaping

A newly released report from a group of US tobacco control experts has called for a “more rational” framework for alternative nicotine products and implicitly criticised the attitude of many of their colleagues. Last year the Core Team on Tobacco Control asked 120 tobacco controllers for their views on the way forward, and the report is their opinion of the responses. The authors stressed that it was not a consensus report, and at least one of the survey respondents agrees – Professor Stanton Glantz is not happy.

In an irate blog post last week, Glantz – a professor of tobacco control at the University of California in San Francisco – complained that the report does not represent his views. In his opinion e-cigarettes are a gateway to smoking and make it more difficult for smokers to quit. None of the current scientific evidence supports these beliefs, but Glantz’s academic background (which is in aeronautical engineering) may give him a different perspective.

Gateway to smoking? I smoked for over TWENTY YEARS. I tried EVERYTHING, pills, gum, patches, cold turkey- and VAPING has saved my LIFE. Four smoke free years have returned my lungs to a non smoker’s health. I save over 400.00 a month- my husband, brother, sister and dad have quit and that is over 100 years combined of slavery to cigarettes. I believe in them so much I began selling them online- ebay, at first and opened a website that the state of Texas where I live imposed refs that made it impossible to continue. Now ebay is pulling them- why? Because of the politicians who have their pockets lined by big tobacco. Now I go to check out at Walmart and see them selling sub ohm vapes, cheap copies of Joyetech designs- etc. I asked to see the sub ohm box- surprise surprise surprise- made by Philip Morris. Bastards! I have written to every congressman and senator I can and next I am going to try Trump. They are killing us: banning vapes while leaving tobacco on the shelves? I hate this government. The hospital here where I live actually GIVE patients who smoke but cannot while hospitalized VAPES and vaping is allowed even in the ICU! My doctor encourages it. Wtf is wrong w these people? We must vote these idiots out. Threaten them- come out against them. Make them see what medical science is proving daily -and what people like me are saying….

I feel your disappointment and frustration. I have a similar story. Smoked and dipped tobacco for 15 years. Once I vaped, I was able to quit tobacco. It feels like we live in a surreal social system given how they must politicize everything nowadays. Why is our right to quit smoking a political issue? It is absurd.

Actually RE: Bans on Vaping. If one actually reads the RIS (regulatory impact statement) it states there very clearly that the government does not want to blanket ban vaping anywhere but instead, as per option 3, will work with private businesses and councils towards devising bylaws and guidelines that DO NOT place vaping in the same stead as smoking, nor should the guidelines or bylaws be detrimental to discouraging the use of e cigarettes.

The confusion comes in because of the inclusion in the SFEA….which, again if the documents are all read, it is explained that the inclusion is to utilise existing legislation in order to expedite the process of legalisation (as opposed to creating bespoke legislation that would take years to write then implement) by utilising the R18, advertising restrictions and indoor vaping (which again, in the document state that vape shops and R18 establishments are excluded).