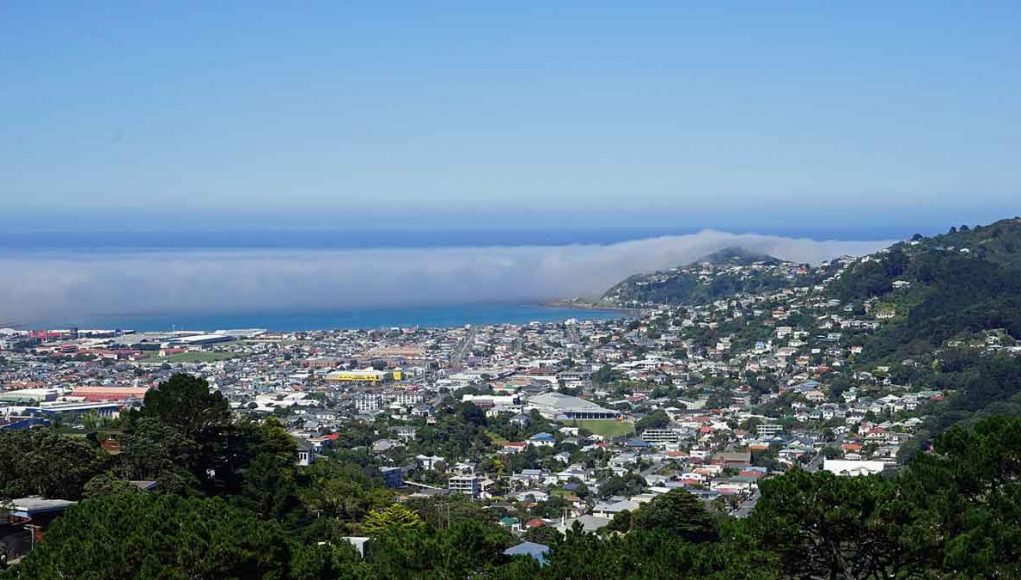 “I have [tried vaping]. But I’m not very good at it but I don’t smoke either. I suggest anyone who smokes here has a go at vaping, too.” said Associate Health Minister Nicky Wagner last month on announcing that vaping products would be legalized. “Around the world we can’t get clear research about this. But what we’re thinking is they are about 95 per cent less harmful than cigarettes,” she concluded clearly referring to the study published by Public Health England last year.

“Around the world we can’t get clear research about this. But what we’re thinking is they are about 95 per cent less harmful than cigarettes.” Nicky Wagner, Associate Health Minister

In the meantime the University of Auckland has been running a smoking cessation program called ASCEND-II, for which smokers wishing to quit smoking are needed to participate in a trial. The aim is to gather 1809 participants, which would be divided in three groups. The first group will be given nicotine patches as cessation aides, the second group both patches and nicotine containing e-cigarettes, while the third group will be given nicotine-free e-cigarettes.

Putting vaping on the map as a cessation aid

Since they mimic the action of smoking, e-cigarettes make the transition from smoking to non-smoking smoother for addicts.
“We want to find out how effective the current most popular, proven quit smoking treatment (the nicotine patch) is at helping people quit smoking when used alone or in combination with e-cigarettes,” said the lead researcher on the trial, Associate Professor Natalie Walker. “The treatments offered in the trial could increase the number of smokers quitting, and greatly improve their health and prolong their life,” she added.

Many studies have found vaping products to be the favoured smoking cessation tools since they mimic the action of smoking, hence make the transition from smoking to non-smoking smoother for addicts. Walker said that it it remains unclear whether the devices actually help smokers quit. “That is why we are running this trial – we hope to answer these questions,” she concluded.

An opportunity to be part of this trial

Any adult smokers (over 18), who are residents of New Zealand, are willing to quit smoking, have access to a telephone, and are willing to use nicotine patches and vaping products may participate. To apply or learn more about this trial one may email ascend-2@auckland.ac.nz or call 09 923 1751.