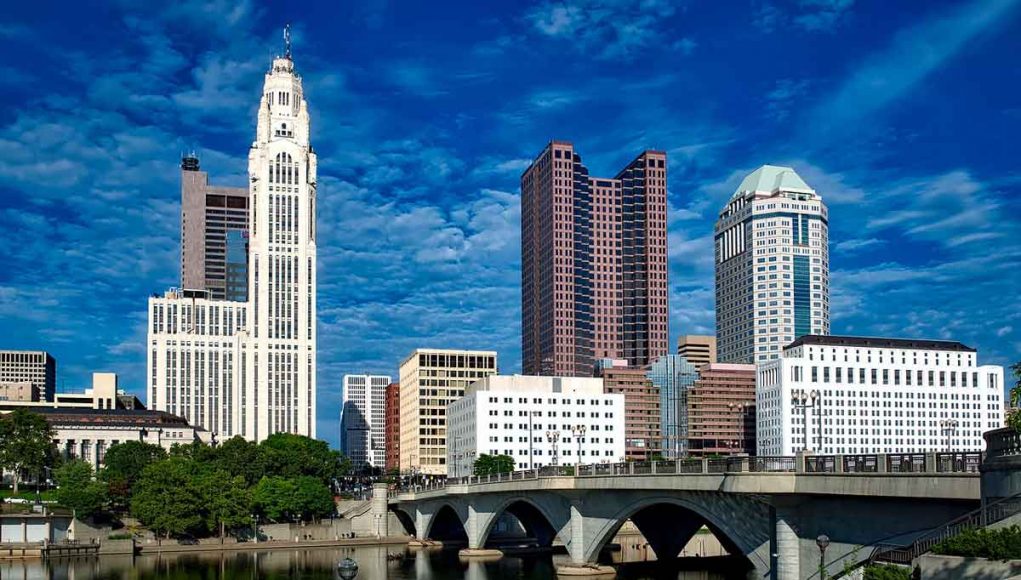 Ohio’s proposed budget by Governor Kasich was one of the harshest excessive taxation proposals on vapor products that we have seen since this started to become a trend. Indeed, the 95% wholesale tax in Minnesota is downright unacceptable and also reveals the scarcity in qualities of their government’s character. Ohio’s proposal calls for a 69% wholesale tax hike plus $1000 licensing fee annually for any business selling vapor products within the state even if you were a out-of-state business trying to operate in the state’s industry

OHVTA is Grateful for All the Support

The OHVTA, President James Jarvis has just communicated to the Vaping Post with these comments:

“Ohio is extremely excited with the decision by the Ohio House to remove all Vapor language from the Governor’s Budget Proposal. This would not have been possible without the tremendous effort from the OHVTA Board, The OHVTA Members, the Consumers, our Amazing lobbyist Charlotte Hickcox and the huge support of the VTA!”

“We are extremely lucky to have the people that we have communicated with, maintain their loyalty and support   revealing to everyone just How committed they are to represent us in the Ohio House. These Representatives sacrifice so much and really do put Ohio first and it shows. We truly appreciate what they have done and the time and consideration they gave us. Having said that, I urge everyone who made those calls asking for their help to make another call and thank them for what they did for all of us.”

Change is in the Air

The Ohio budget passing the House Legislature after all vapor language gets entirely removed is a commendable achievement. Proving that Ohio will become a major battleground state and top leader among many advocacy groups.

It seems several events that have taken place over the last couple weeks have proven to be highly significant victories for the vapor industry. Perhaps there has been a change of heart after the federal government failed to replace the healthcare initiative with anything that would’ve been equally viable and effective.

Victorious Indeed, but It’s NOT quite Finalized

All in all, the OH budget must now be passed by the State Senate, so it’s not over till it’s over, as they say. Regardless, it is absolutely crucial for any advocate supporting this industry to follow this story topic closely as well as what has been happening within the state of New York.

New York was able to also get all of their regulatory language removed from their own state’s proposed budget and then also have it passed. Yet, now their state is facing 24 standalone bills that deal with the regulation of vapor products.

Did all 24 of these bills come into play directly after the budget was passed without any regulation on the Vapor industry? Or were these 24 standalone bills already in place? Regardless, Vaping Post will be covering all these extremely relevant and critical topics throughout as the drama continues to unfold. We will be interviewing the New York State Vapor Association and some some other possible Industry Professionals.

These are the moments when people separate themselves from the herd – emerging as leaders, who do you want to emerge as? Whose side are you cheering for? Whatever the case, please understand every U.S. citizen has a stake in this fight – that is, if you care to preserve the democracy we so often take advantage of. Either way, one thing is certain: involvement is now voluntary and perhaps, advocating in general, is at the very least, a vaper’s due diligence.