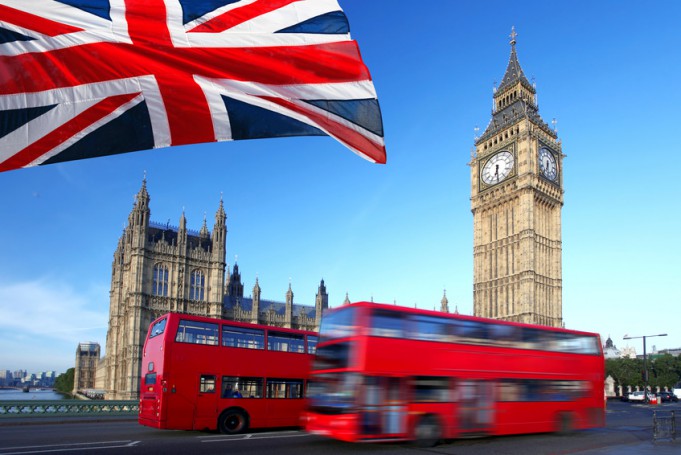 Vapers in the UK are now faced with several changes, as not only will there be less products on the market, but the amounts that they are allowed to consume are also  reduced.
The latest data from the Office for National Statistics shows that the number of smoking adults in the UK has dropped from 20.1% in 2010 to 17.2% in 2015, thanks to the advent of e-cigarettes, the lowest it has ever been since recording smoking figures started in 1974. Additionally last year, Public Health England, announced that vaping is at least 95% safer than smoking, a statement which led to the devices being endorsed for smoking cessation by the NHS.

However, despite all this, vapers in the UK are now faced with several changes as not only will there be less products on the market, but the amounts that they are allowed to consume are also reduced.

Many vapers are expected to not be able to match the same strength that they are accustomed to, and although this may lead some to just buy more of the product in order to satisfy their cravings, others may just give in and resort back to smoking. Another feared direction that desperate vapers may take, is that of purchasing stronger products online or on the black market, where they are unregulated and possibly unsafe.

“Vaping has helped 1.5 million give up smoking. This extraordinary success is put at risk by rules that make vaping less attractive to Britain’s 9 million current smokers.”

Richard Hyslop, chief executive of the Independent British Vape Trade Association (IBVTA), said, “If you are continuing to have to refill, it’s annoying that you now have to carry more stuff with you. If you’re looking at vaping compared to smoking, with smoking you just take a cigarette out of the packet and light it. With vaping you’ve got to have all this kit and keep refilling because the tank’s so small and the bottle size is so much smaller.”

“There’s already an informal economy in cloned devices and poor-quality stuff. Now people wanting to buy devices with bigger tanks or liquid in a bottle that’s bigger than 10ml won’t be able to buy it legitimately in the UK but will be able to go to grey or informal areas and buy it.” concluded Hyslop.

While everyone is in agreement that it is important to have safety measures and regulations in place, ensuring that the products are safe for consumption. Public Health experts argue that implementing regulations that may discourage vaping and drive vapers back to smoking will be detrimental to public health. “Vaping has helped 1.5 million give up smoking,” said public health expert Professor Gerry Stimson, from the New Nicotine Alliance, whilst leading a protest against these new regulations outside the Department of Health last Friday. “This extraordinary success is put at risk by rules that make vaping less attractive to Britain’s 9 million current smokers.”

UK survey confirms that majority of vapers have quit smoking

Until they’ve figured out a way to make as much money from vapor product sales as they do from cigarettes, tobacco controllers will continue to doggedly protect the latter’s market dominance. And their accomplices in Big Pharma and Big Disease will be happy to assist.

I usually make 250mL of e-liquid at a time, and I’ll take as much or as little with me as I like. I can make up to 1L at a time. It seems to me that if restrictions are placed on vapers as to how much e-liquid they can purchase, they’ll simply make their own to get around any draconian rules. Is there a law that says vapers can’t import their own flavour and nicotine?

flavours no but nicotine yes. No end consumer can buy more than 20mg nicotine in no more than 10ml bottles unless you have a medical licence or a prescription. That got that one as well. Good thing I got 10 years worth of nicotine stored in the freezer