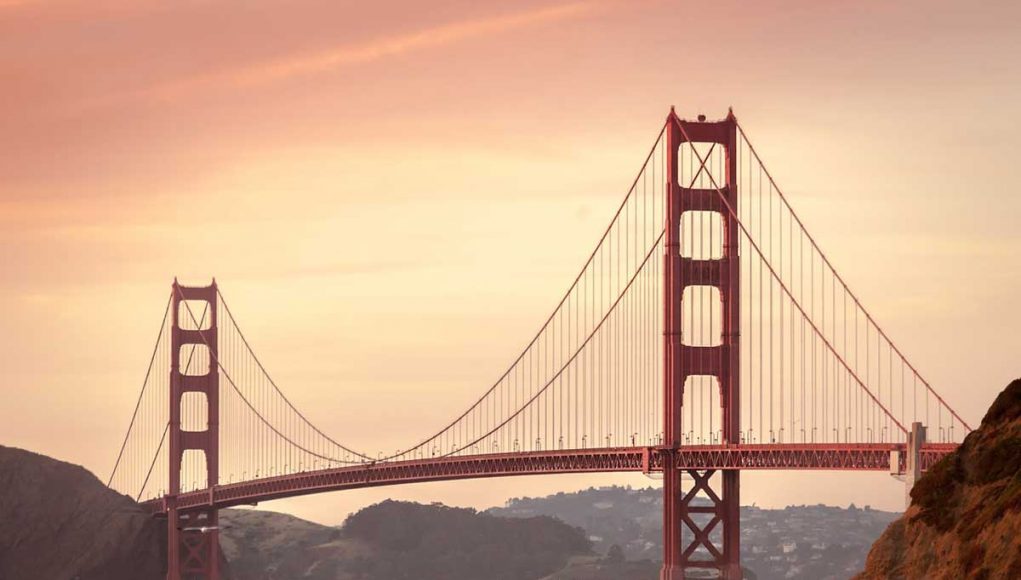 The city of Laguna Beach, in California’s affluent Orange County, has just voted to impose one of the most restrictive vaping and smoking bans in the world. Laguna Beach already had a ban on smoking and vaping in all indoor public places, in parks and on the beaches. Now, in a remarkable move, the city council has decided to extend it to almost everywhere in the city.

At a meeting on Tuesday, the council voted by four to one for the extended ban. Only the temporary mayor voted against. The new law will go into effect on 23 June, and from that date the only places you’ll legally be allowed to vape in Laguna Beach will be inside homes and cars.

Predictably, many business owners are outraged. Bars will be particularly hard hit, if their customers can’t vape or smoke at all on a night out. It also raises questions for the city’s important tourist industry – Laguna Beach is a resort and the local economy is heavily dependent on visitors. With hotels also covered by the ban, tourists who vape will have nowhere to go but their cars. In an acknowledgement that the ban could devastate the local economy, councillors are now looking at allowing vaping and smoking in designated areas at night. The question is, will that be enough to keep overseas visitors – many from Asia, where smoking is a lot more common – coming to Laguna Beach, when there are plenty of resorts with much less draconian laws?

Yet another study disproves “gateway” hypothesis

A new study involving several thousand American college students has, once again, demolished the “gateway to smoking” argument used by many opponents of vapour products. A team from Virginia Commonwealth University recruited 3,757 students and followed their involvement with vaping and smoking over the next year, with very encouraging results.

One finding, which of course was jumped on by San Francisco anti-vaping extremist Stanton Glantz, was that students who vaped at the beginning of the study were 3.4 times as likely to experiment with smoking over the next year. What Glantz overlooked was that the vapers weren’t any more likely than the non-vapers to actually start smoking. In fact only six switched from vaping to smoking during the study, while twenty who smoked at the beginning had completely switched to vaping. Another 45 who started out as dual users had moved to full-time vaping by the end. So, while six had become smokers, 65 had stopped smoking. Experimentation among young people is common; what matters is transition to full-time smoking, and yet again the research shows that vaping doesn’t cause that.

TPD starts to bite in UK

The long-dreaded EU Tobacco Products Directive finally came into full force last Saturday, and most e-cigarette advertising is now banned across all 28 countries. It’s now claimed its first official victim in the UK as the Advertising Standards Agency ruled against an advert which appeared in a local newspaper in March.

Poynton Vapes posted an ad in the Macclesfield Express on 1 March this year, to advertise the location of their store. In anticipation of the TPD rules they didn’t mention any actual products; they simply wanted to let people know they were there. However the logo of an liquid brand was partly visible in the background, and a local radio station apparently decided it was their civic duty to submit a complaint.

Although Poynton Vapes said the ad wasn’t for any specific products the ASA found that they had in fact violated the rules. The agency acknowledged that the intent was clearly to advertise the store, but decided that because the logo was visible it “had the effect” of advertising a nicotine-containing liquid. Although the company didn’t face any serious sanctions, and voluntarily pulled the ad when the complaint was received, the case does show what a minefield the badly thought out TPD rules are for businesses.

Following their literal war against drug users – which has resulted in the murders of several thousand people – and a harsh crackdown on smoking, the Philippines’ president Rodrigo Duterte is now considering regulating vapour products. So far, perhaps surprisingly, all the government has done is issue a warning that the public shouldn’t use them. However vaping isn’t currently covered by the country’s draconian smoking bans, and that’s likely to be the first thing the government tries to change.

Yet another ban based purely on conjecture and lacking science. Great job Fergus Mason!