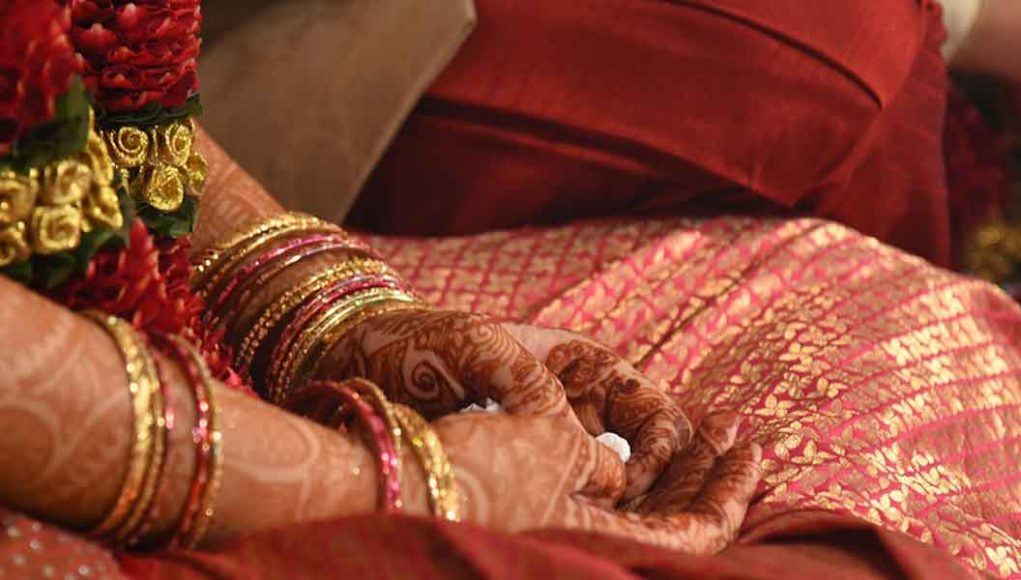 The Health Department of the west central state approached its Food and Drug Administration asking for a ban on e-cigarettes, the harm reduction alternatives that are proven to be at least 95% safer than their combustible counterparts. In reply to this, the Union Health Ministry has formed a working group to assess the effect of the products on local vapers, in an attempt to find out whether a ban is really necessary.

An article published yesterday on The Indian Express, said that the import, distribution and sale of vaping products has been growing exponentially in India’s unregulated markets. It is estimated that 30% to 50% of the Indian e-cigarette market is online, with China being the main supplier.

A country divided by extreme opposite standpoints

The article added that India does not regulate e-cigarette sales in any way, hence it is easy for children and adolescents to purchase the products online. “It was claimed the device would help people quit smoking. But studies show it has, in fact, encouraged more people to start smoking because it’s marketed as a product with no harmful effects,” said Dr Pankaj Chaturvedi, a head and neck oncosurgeon at Tata Memorial Hospital, Mumbai. Gupta added that e-cigarettes act as a gateway for adolescents to start smoking. However the “gateway theory” has been proven unsound multiple times, and recent studies indicate that contrary to these claims, smoking in younger people is on a steady decline.

Health experts agree that reasonable regulations are necessary, however banning the products completely is a move that would prove detrimental to the millions of ex-smokers who turned to the products for smoking cessation.
Back in July 2014, Health Secretary C K Mishra had chaired a roundtable under the National Tobacco Control Programme in order to discuss the effects of vaping. A consensus had been reached that something should be done in order to stop the illegal import of e-cigarettes, however no action was taken to that effect. In 2015, the Maharashtra FDA approached the Drug Controller General of India insisting they take steps to regulate the products, and sent notices to 23 of e-liquid importers in Mumbai.

On the other hand, the state of Punjab had gone to the other extreme, and banned e-cigarettes, declaring them illegal on the grounds that Nicotine is currently an unregistered drug in India. “Nicotine gum (2 mg and 4 mg) and lozenges are regulated under Chapter IV of the Drugs and Cosmetics Act. Rule 122 (E) of the Act states that any change in the form of the same substance will establish it as a new drug. That makes liquid nicotine, which is used in e-cigarettes, technically a new drug, requiring DCGI approval before it can be launched in Indian markets — even though the product continues to be imported, distributed, marketed and sold without licence or registration.”

A dire need for reasonable regulations

Sadly, what we are witnessing in India is a case of two extremes, both equally detrimental. Health experts agree that reasonable regulations are necessary in order to ensure the safety of the products and their inaccessibility to minors. However banning the products completely is a move that would prove detrimental to the millions of ex-smokers who turned to the products for smoking cessation. To date, several studies have indicated that e-cigarettes are significantly safer than regular cigarettes, and in countries such as the UK where the products have been endorsed for smoking cessation, data is showing record breaking low numbers of smokers.