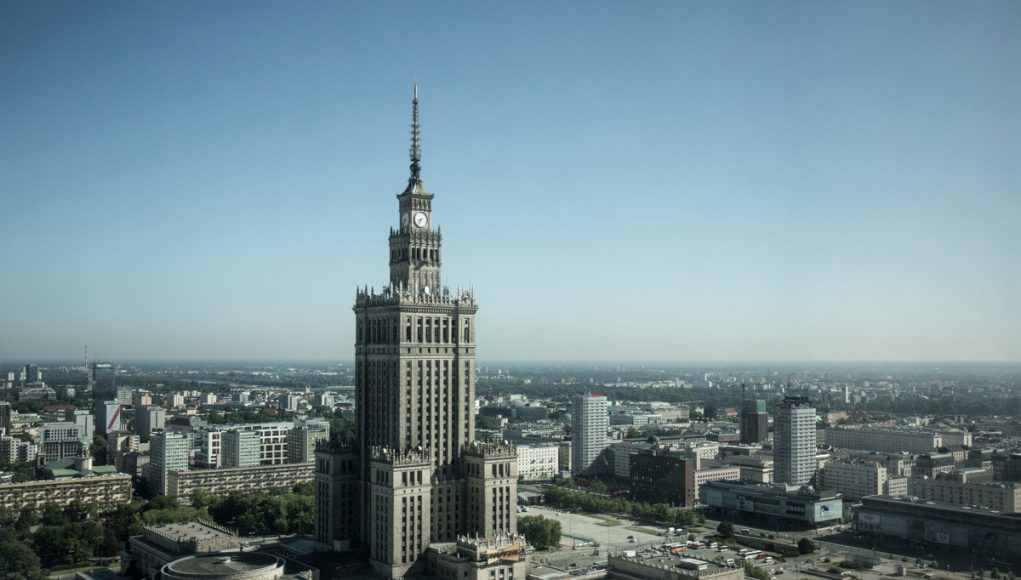 Over the last week I’ve been chatting about the event with some others who attended it, and I think I’ve identified the reasons why it was so successful. So, without further ado, here they are:

Some Of The Shine Is Wearing Off Public Health’s Heroes

There’s a lot of negative research about vaping, and it always gets media attention. However, despite the volume of scaremongering propaganda, most of it actually comes from a fairly small number of people. The three worst culprits, of course, are Simon Chapman, Martin McKee and the notorious Stanton Glantz.

Unfortunately for vapers, these three have always commanded a lot of respect in the public health sector. They’ve all been active in the field for a very long time and have taken part in high-profile campaigns – Glantz, for example, is well known for building a huge library of leaked tobacco industry documents. When these grandees talk, many health activists listen.

“… that well-known scientist, Stan Glantz.” I’d say that around 50% of the audience laughed.

Even more remarkable was what happened when Cynthia Cabrera, a vaping activist from Florida, ironically mentioned “that well-known scientist, Stan Glantz.” I’d say that around 50% of the audience laughed. The leading lights of the anti-vaping movement seem to be fading into relative obscurity.

I noticed a definite fall in the number of public health people hinting at undiscovered dangers of vaping.

Compared with the last two years, I noticed a definite fall in the number of public health people hinting at undiscovered dangers of vaping. There were exceptions of course – the ever-appalling Arnott made sure to point out that 95% less risky than smoking was still risky – but, in general, there seems to have been a definite move away from the precautionary principle and towards harm reduction.

One particularly good example was Louise Ross of Leicester’s stop smoking service. Louise has been recommending e-cigs to smokers for a few years now, often bending the rules to do it, and has achieved some remarkable results. She said very clearly that people need to work together and “stop pissing on each other’s chips”.

There Seems To Be Less Hostility To The Tobacco Industry

In previous years some public health people have ostentatiously stood up and walked out whenever a representative of the tobacco industry took the stage. That didn’t happen this time. I confess that I was slightly disappointed at this; I’d been tipped off that one individual might be planning a public flounce, so I was lurking near her with my camera ready to catch it on video, but in the event she just sat there scowling faintly.

This reduction of tension is probably due to the fact that, whatever it’s done in the past, the industry is now embracing harm reduction in a big way. There was a wide range of reduced-risk products on display and industry executives had a lot to say about their research and future plans. It seems that at least some in public health are realising that tobacco companies can play a positive role if they’re allowed to.

Innovation Was A Focus

GFN tends to focus heavily on e-cigarettes, as they’re by far the most popular reduced risk product. There were a lot more options on show this year, though. Part of that was down to the introduction of a new event that took place just before GFN itself opened – the International Symposium on Nicotine Technology.

Now that vaping has shown the demand for reduced-risk nicotine products, companies are willing to put a lot more resources into developing them.

ISoNTech gave companies a chance to showcase their new products, and there were some excellent stands. One highlight was Hon Lik, who had an exact replica of the first working e-cigarette he’d made, but there were also free tins of Zyn, a tobacco-free snus product from Swedish Match, and demonstrations of PMI’s iQOS and BAT’s Glo. PMI had several other gadgets on display as well, although for legal reasons we couldn’t get to do a hands-on test of them. These included their new charcoal-heated disposable device and another based on creating vapour through a chemical reaction.

Now that vaping has shown the demand for reduced-risk nicotine products, companies are willing to put a lot more resources into developing them. The results so far have been very exciting, and I suspect there will be a lot more on display next year.

Some vaping advocates have invested a lot of time and effort into winning over the public health side. I haven’t always agreed with how they’ve gone about this, but they felt it was worth the effort. Now, patience seems to be wearing thin in places. Despite all the hard work by advocates there’s a stubborn segment of public health that refuses to listen or accept the evidence, and vapers are getting fed up with their intransigence.

I noticed that some people who’ve previously been extremely diplomatic were becoming a lot more confrontational this year. New organisations like INNCO are much more willing to push back against unwanted meddling, and as leader of Vapers In Power I made a few forceful comments myself. At the end of the day, vaping doesn’t belong to public health; it belongs to vapers, and it’s good to see the increased determination to make sure nobody takes it away from us.

Deborah Arnott, must be at least, ninety-five percent sane.