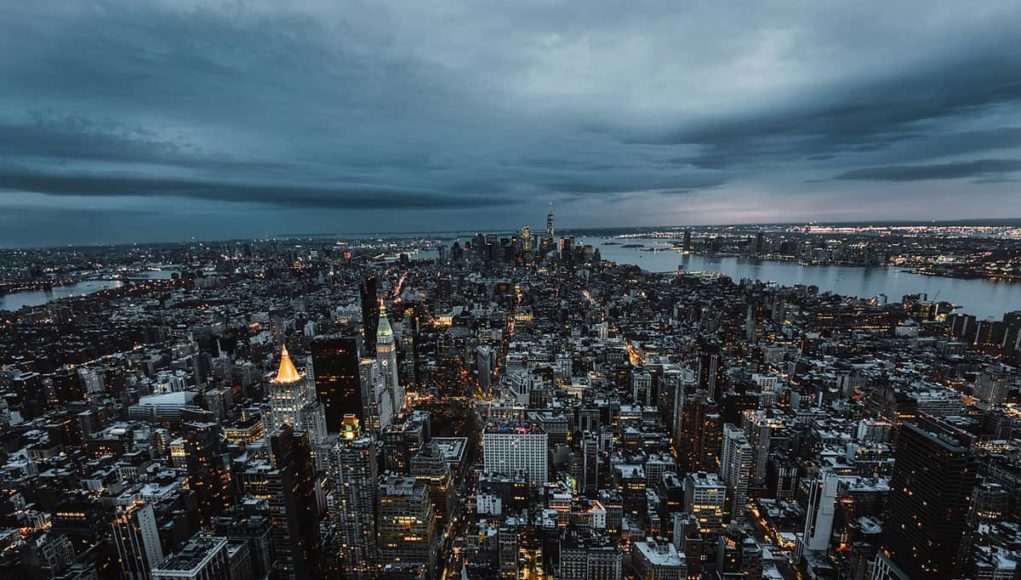 A leading Australian public health expert warned on Thursday that the health minister of New South Wales is unwise in considering a ban on vaping anywhere that smoking is already prohibited, which in New South Wales means all indoor and most outdoor public places. Dr Colin Mendelsohn, a tobacco treatment specialist and associate professor at the state’s main university, says that there is no evidence to justify a blanket ban and that a “more nuanced” approach to vapour products is needed.

Unfortunately the Cancer Council and other anti-harm reduction groups are lobbying intensely for harsher laws, and health minister Brad Hazzard seems sympathetic to their demands. Wendy Oakes from the Heart Foundation claims, “We don’t actually know what’s in the e-cigarette vapour,” in the latest example of activists misleading politicians about the state of the science. Now Hazzard seems to be repeating the propaganda, saying that “We all thought e-cigarettes were a happy medium but now… research is unfolding that they’re problematic.” Hazzard also called for a “national approach”, presumably meaning enforcing the same ban in all Australian states.

Of the big tobacco companies, Imperial has been the slowest to diversify into vaping. An early move to sell its Puritane cigalike brand in Boots the chemist seems to have fizzled out, and the company has been lagging behind rivals PMI and BAT in the development of more advanced harm reduction products. However that may be changing, as the company announced on Wednesday that it’s buying UK-based nicotine and e-liquid manufacturer Nerudia.

Founded four years ago, Nerudia is already the world’s largest producer of pharmaceutical-grade nicotine. They also produce a wide range of e-liquid for various companies. Imperial say that the acquisition “significantly enhances our innovation capabilities”, which is certainly true. It’s also a promising sign for consumers. Early tobacco industry e-cigs were all cigalikes, and proved unpopular. Recently the industry has been moving towards refillable devices and their own branded e-liquids, which represents much better value for consumers.

Despite the UK’s officially liberal position on e-cigarettes, another NHS Trust has imposed a almost total ban on vaping anywhere on its property. Somerset Partnership Foundation Trust announced their new “Smokefree” policy on Monday, and it will be imposed on all their sites from the beginning of 2018. Although it’s billed as “Smokefree,” in fact this is primarily an anti-vaping move; smoking has been banned in workplaces, which includes all healthcare facilities, for a decade.

The only exceptions to the Trust’s policy are mental health patients and those approaching the end of their life, who will be allowed to use e-cigarettes as long as they’re non-rechargeable. It’s unclear why the Trust has applied this restriction – probably misguided concern about chargers – but the only effect will be to increase the cost to patients.

The Trust’s head of mental health nursing, Paul Milverton, claimed that they have a “duty” to “support” all their patients in becoming smoke-free. Milverton offered no explanation for the e-cigarette ban.

The proprietor of a vape shop in Astoria, New York, is suing a competitor for what he alleges is a sustained campaign of harassment aimed at his business. Assocring to Spiro Dogaris of City Vape, an employee of the rival Vape Kings made a fraudulent order for $5,000 worth of liquid on his company credit card; he says Vape Kings staff have also tried to collect confidential information about his business by pressuring other vendors.

Daniel Fagadar, the former Vape Kingz employee who allegedly made the fake purchase, denies the charges. He says he and Dogaris were working on a line of e-liquid together, but the relationship soured and Dogaris is now trying to get money from him.

The latest US state to jump on the Tobacco 21 bandwagon, New Jersey, implemented the new law on Wednesday. It was signed by Republican governor Chris Christie in July, and as of this week the minimum age to buy vapour products has risen from 19 to 21. The original bill’s sponsors, Democrats Richard Codey and Joseph Vitale, claim the change will “prevent our youth from becoming lifelong smokers”, but didn’t explain how including e-cigarettes in the law would help achieve this.