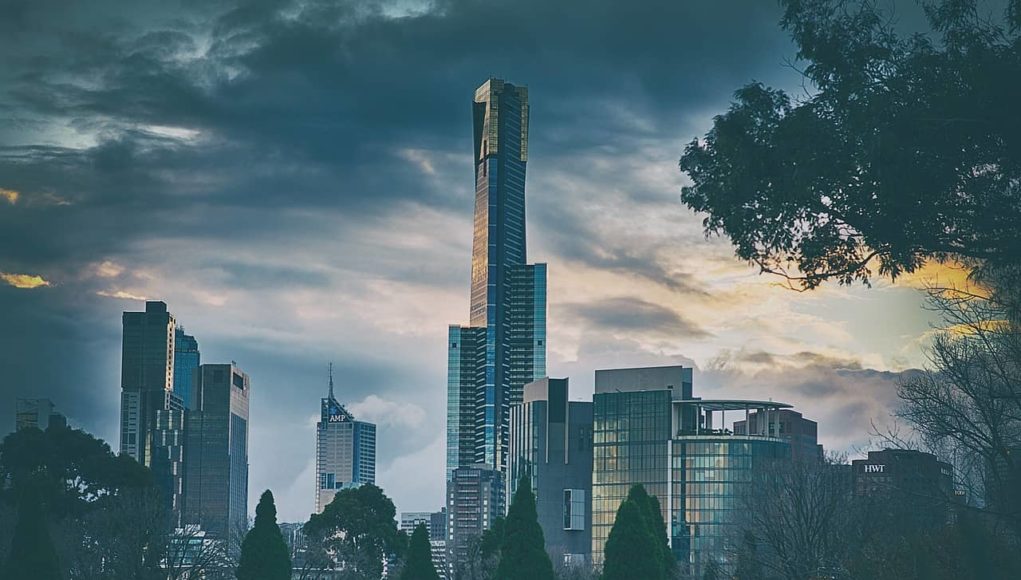 In Australia e-cigarettes may be purchased normally, however nicotine-containing e-liquids are illegal. In August 2016, a number of health advocates submitted proposals to local regulator Therapeutic Goods Administration (TGA), to remove nicotine concentrations of below 3.6% from the Poisons Standard.

However, last April, the TGA made its final decision to uphold the ban, arguing that e-cigarette use causes nicotine addiction and can lead to teenagers becoming hooked on tobacco.

The different penalties across the country’s states and territories

Fines and penalties could be charged for a number of reasons, including possession and supplying the products without the authority to do so, and such charges differ according to the state or territory one is in :

Tasmania – Maximum Penalty $7850.00 or imprisonment for a term not exceeding 2 years.

Local Health Minister refutes data in favour of the products

These professionals were not in any way affiliated to the tobacco industry, and had put their arguments forward for the sole purpose of safeguarding the health interests of their patients. However, earlier this month Health Minister Greg Hunt said that he will never lift the ban on e-cigarettes.

A stance that is costing many their lives

In contrast, in the UK, where e-cigarettes have been fully endorsed as smoking cessation tools, smoking rates have dropped to a record breaking low. Thanks to the advent of electronic cigarettes, the UK is now boasting the second lowest smoking rates in Europe.