This fascinating development begins with the well-known Vape Advocate and Vaping Personality, Dimitris Agrafiotis, also referred to as the “VapinGreek.” Regardless, in a slightly shocking maneuver to some throughout the vape community, Mr. Agrafiotis has officially become one of the newest members of The Vaping Legion.

For those who may be unaware with this highly active group, the Vaping Legion is the hardcore vape advocacy collective comprised of consumers, suppliers, retailers, and so on. Considering this, the Vaping Legion is the group responsible for the creation and release of “The Blacklist” — the list of eliquids brands the Group has decided is either violating Intellectual Property theft with their brand’s labeling or if these labels seem to be somewhat inticing to underage people.

Then again, the controversy over the release off the Blacklist is not the current topic at hand. The Vaping Post launched a 3 Part Series on The Blacklist, where you can read all about the “Who, What & Why” of the widely speculative action for advocacy.

The maneuver of Dimitris transitioning into the Vaping Legion is not by any means the only moves he is making — among others, Dimitris has recently announced the release of what we could refer to as a “Vaper’s Ranting Hotline.” Many might be thinking with immediate judgement by questioning the very concept of this notion.

However, before jumping to conclusions, as we are all guilty of doing from time-to-time, keep in mind that Dimitris is the Executive Director of the TSFA and has been in the Vaping Advocacy spotlight for several years, knocking down barriers by defeating countless attempts to derail the Vaping lifestyle in the state of Tennessee.

Therefore, it is safe to say that Dimitris wears many hats and is one of those names you will typically hear mentioned throughout the Vaping community as he a highly impressive vape-related resume. He has built a loyal following via social media and he seems to be invited to speak at countless Vapor Events & Conferences from around the world. Dimitris Agrafiotis has served the community as a well-modeled example of how important it is for leadership roles to be approached within the realm of vaping advocacy.

This recently announced “Vaper’s Ranting Hotline” consists of allowing vaping advocates and also any Vaper or any one person for that matter, to call up and rant in a voicemail message that will be recorded & replayed. Of course, it is suggested to rant about vape-related topics, in which, many are aware that there is never a shortage of such content.

All across the globe, we see the Vapor War being instigated and encouraged by senseless and attacks from the opposition. These attacks come in all forms and they are becoming far more concentrated toward local communities.

From tax hike proposals, flavor bans or even the exhaustive Tobacco 21 laws which will automatically include vapor products in this outdated legislative strategy to create more unnecessary boundaries and borders that serve no purpose except for placing further burden on small business owners.

Raising the smoking age and allowing this to also affect the “Vape-Age” is such a cheap ploy. Vaping is solution for Smokers to quit, not a parallel entity. The list of “Vapor War” attacks is becoming quite infinite at a disturbing pace, especially throughout the U.S.. There is an endless amount of topics to be discussing in reference to advocating for vapor products.

My personal feeling is that this will actually be a highly therapeutic experiment for the online vape community — especially advocates or those who are accused of being “fake advocates” to voice their frustrations over the live wire airwaves of online media rather than each other.

It would be amazing to do some basic research on behavior pattern shifts on social media. Perhaps the Hotline will become a popular tool used by many and the petty arguments online will begin to diminish. Let’s all keep an eye out to see if there is at all a positive effect on the vape community, since unity among Vapers seems to be what everyone wants, yet so many also remain unsure of how to accomplish building a unified front.

If everyone notices a change in attitude among vapers online attitudes and the hotline receives a high number of messages in the form of vented rants, then perhaps there will be a connection between the two. If less arguing among community members and increased unity is what the majority wants, then it is highly valuable to fully understand what could very well be the strongest catalyst in determining such an outcome. It is important to mention that messages can be anonymous or identified.

As a matter of fact, Dimitris posted somewhat of a brief promo on Facebook, it stated, “Fake Tax? Cartoon labels? Fake advocacy? Take your load of your chest by calling the #smokefreeradio rant line! Raw and Uncensored, voicemails will be played tonight on the podcast. I promise, you will feel better.!”

Sure, perhaps some may consider this situation as a way to encourage more negative rants, but it’s better that Vapers expressing themselves and their rants towards this Podcast’s Hotline voicemail rather than some individual’s specific blog or voicemail directly. In addition It’s far better than ranting to a business or other type of organization.

From all the petty arguments on Facebook and the senseless name calling or false claims being spread, then in hindsight, a “Rant Hotline” may be absolutely necessary. I’d much rather hear about other advocates complaining and voicing their concerns on a broadcasted Podcast voice message more so than deliberately causing other Vapers to feel threatened or attacked.

It’s rather innocent and may prove therapeutic. Overall, it could be viewed as an equivalent to screaming into a pillow to release your frustration rather than causing any damage elsewhere. In reality, the rants will be broadcasted as an additional feature beyond simply just listening to previously recorded podcast shows — it’s merely another extension of possibly providing a slice of entertainment value or perhaps some comedic relief from all the Vapers Venting.

When asked to comment on this new concept, Dimitris said, “This is part of my podcast www.smokefreeradio.com and its an outlet to let Vapers vent from the daily bullshit we endure from opposition and our industry/community alike. Voicemail can be anonymous and are played on the podcast.” 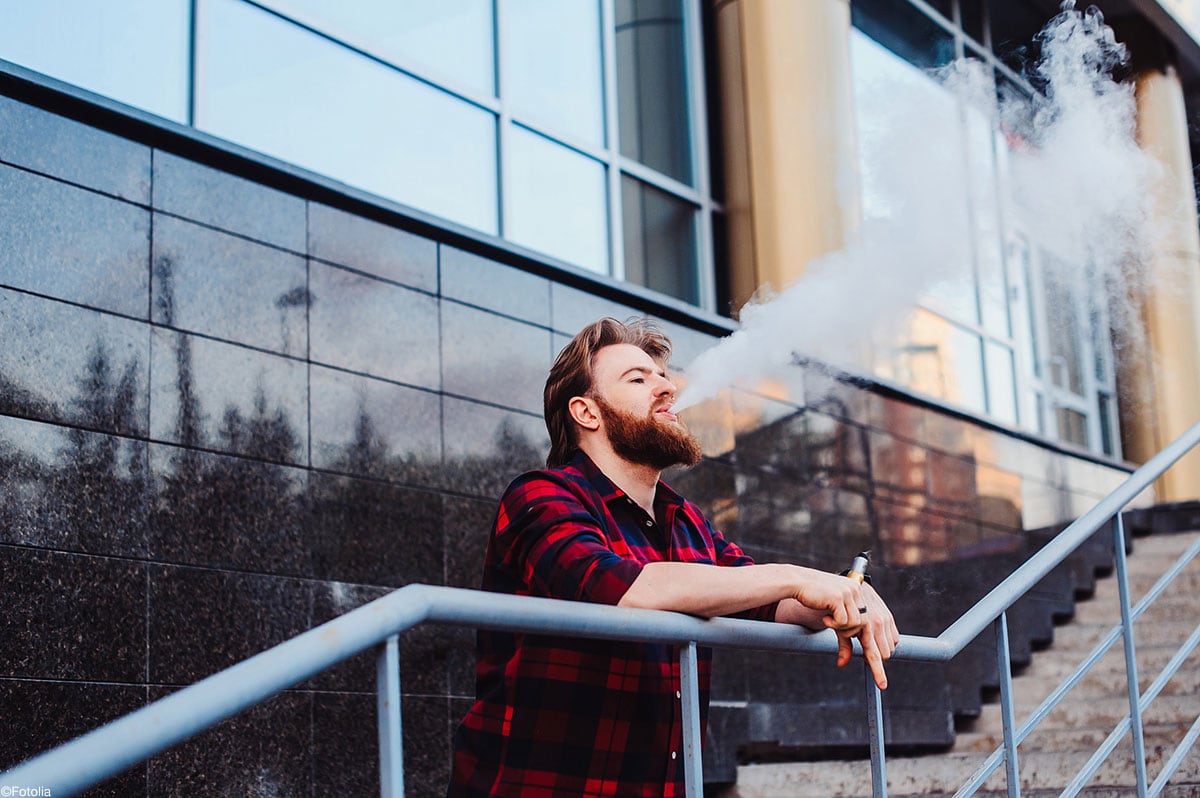 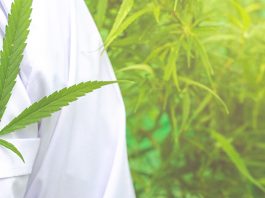 WVA Survey: Most Smokers Managed to Quit or Reduce Via Vaping