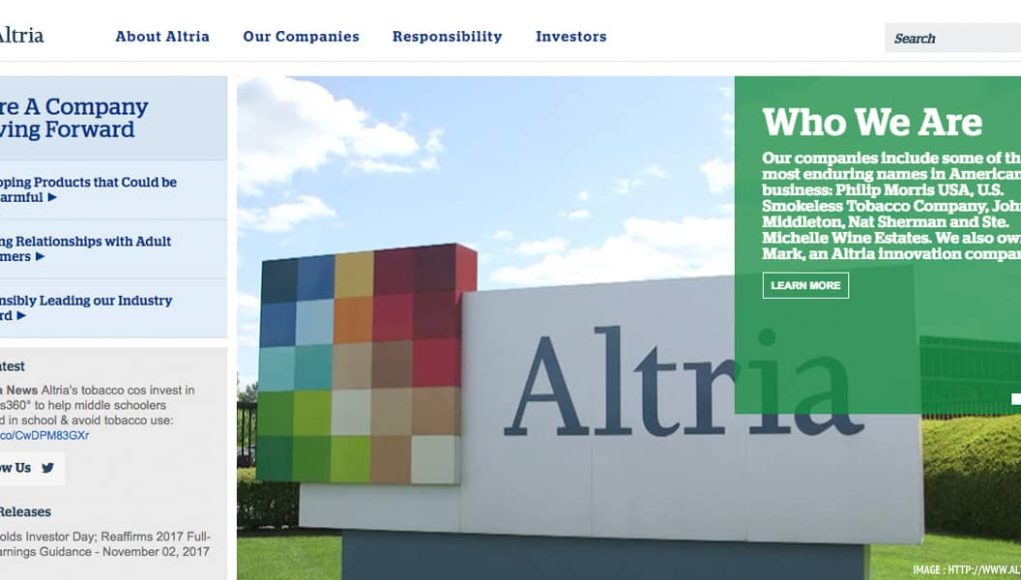 A few months ago the FDA announced a new comprehensive plan for tobacco and nicotine regulation, under which the much disputed PreMarket Tobacco Applications (PMTA), was delayed until 2022, and nicotine levels in cigarettes would be reduced.

RNCs may prompt addicts to smoke more in order to obtain the desired level of nicotine, resulting in them inhaling more toxic compounds than they previously did.
“We’ve set out a plan to try to reduce nicotine levels to non addictive or minimally addictive levels to transition people off combustible cigarettes,” said FDA commissioner Scott Gottlieb at the time, whilst pointing out that despite being addictive, nicotine is not the main villain. “It’s not the nicotine that kills you, it’s all the other carcinogens in lighting tobacco on fire,” he said.

Non-surprisingly, following the FDA’s announcement, tobacco stocks took a nosedive and many expected this motion to set off a lobbying fight at the US capitol. “This was a big surprise and will make it imperative that domestic tobacco companies strive to develop innovative, safer products,” said Jack Russo, an analyst with Edward Jones & Co., last July.

And this is exactly what Marlboro maker Altria Group Inc did. Besides aiming to become a market leader in selling non-combustible alternatives such as e-cigarettes and HnB products, the tobacco company has also developed a technology to produce reduced-nicotine cigarettes (RNC’s).

“Of course Altria is ready for the introduction of innovative reduced-risk products,” said Altria’s Chief Executive Marty Barrington last Thursday. “After all, we helped make it possible.” Barrington told investors that the company supports the FDA’s tobacco regulations and has been preparing for “a new axis of competition” for years.

“Of course Altria is ready for the introduction of innovative reduced-risk products. After all, we helped make it possible.” Marty Barrington, CEO, Altria

Altria executives disclosed that the tobacco company has been conducting research on the production of RNCs since the 2009 passage of the Tobacco Control Act, whilst also looking into whether this reduction in nicotine actually works in promoting smoking cessation. However, no findings were released.

Arguments against and in favour of reducing nicotine

Public Health experts, such as Dr. Nancy Kass from Johns Hopkins University, have been pointing out that caution needs to be exercised. RNCs will contain nicotine at levels that do not produce physiological effects, therefore will be delivering the same amount of harmful chemicals without the benefits perceived by the smoker. This may prompt addicts to smoke more in order to obtain the desired level of nicotine, resulting in them inhaling more toxic compounds than they previously did.

On the other hand, in an article on The Hill, Dr. Carrie Wade, a harm reduction policy manager for the R Street Institute, said that research suggests that smokers given RNCs do in fact smoke less and report fewer cravings, therefore low nicotine cigarettes may help in the smoking cessation process amongst those wishing to quit. 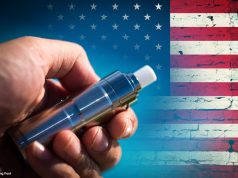 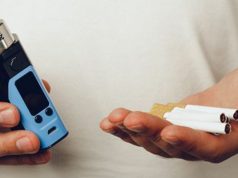 I stop by setting a quit date 6 months in advance. The whole six months, every time we had a smoke I would visualise being smoke free after quitting, which so been christmas along with the children around.

Business Diane Caruana - October 15, 2021 0
Back in 2017, former PMI CEO Andre Calantzopoulos had said that due to the popularity of their electronic devices in Japan and South Korea, the...

Business Diane Caruana - October 8, 2021 0
The brand has never gotten the credit it deserves for branching into smoking cessation products, when no other company was.Given the increase in health...
Load more