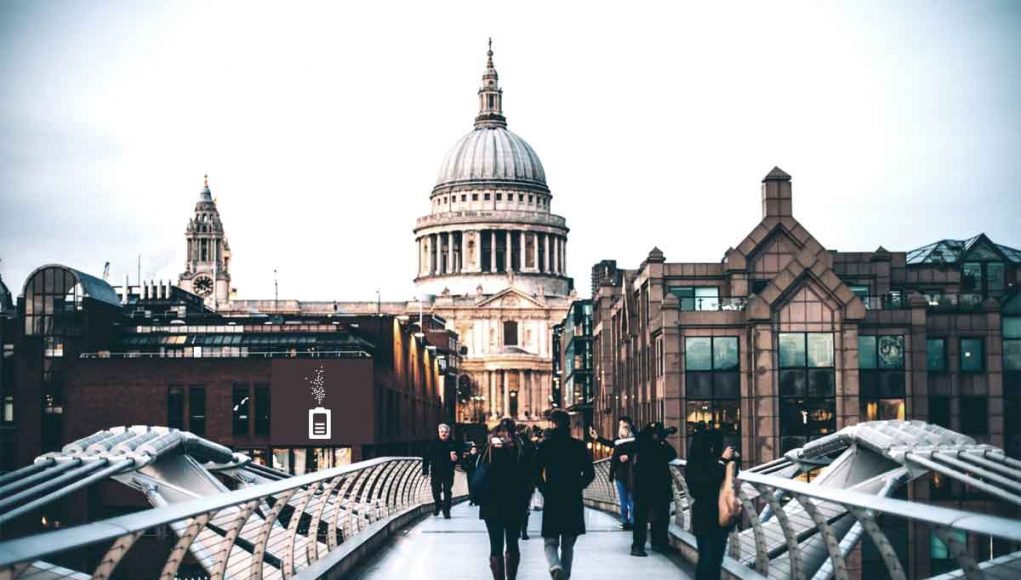 Illegal tobacco is either smuggled, counterfeit or manufactured illegally, and tends to be cheaper than regular tobacco. This survey is a clear indication that illegal tobacco activities are a threat to teens, as much as they are for older adults.

Overall illegal tobacco activities are on the decline

On a positive note, reports from HM Revenue & Customs show that such illegal activities are on the decline. Presently illegal tobacco now only makes up 13% of the overall tobacco market, as opposed to 21% in 2000. And the latest estimates released by the UK government also indicate that only 10% of cigarettes in Britain are currently sold illegally, even though the number for hand-rolled tobacco is significantly higher at 39%.