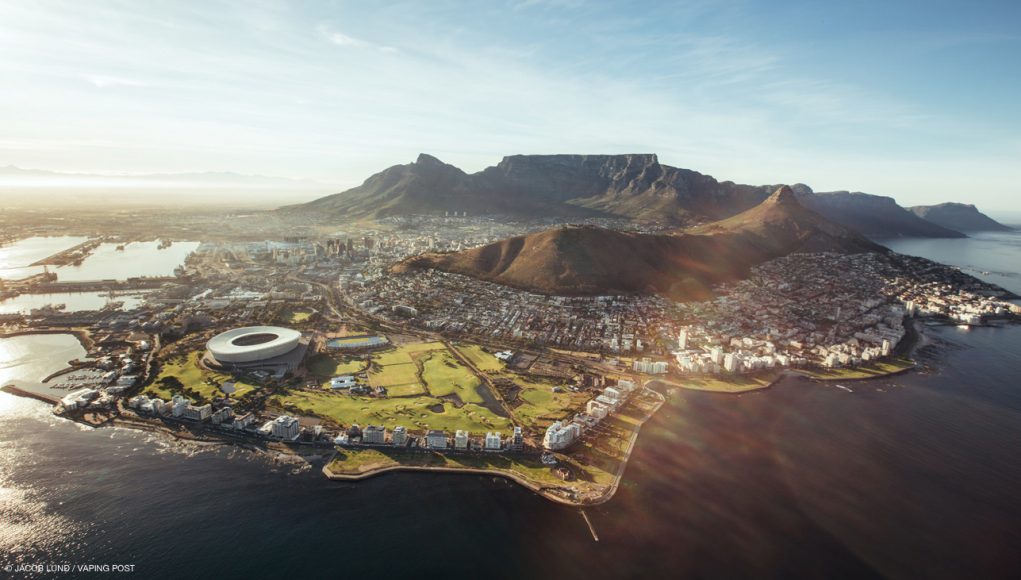 “We agree the law (Tobacco Products Control Amendment Act) should be amended, because there is evidence that it harms. It is not covered under the law because there were not e-cigarettes or vaping when the law was passed.” said the National Council Against Smoking Executive Director Savera Kalideen about e-cigarette regulations, earlier this month.

The VPA is asking local vapers to help by sharing their smoking cessation stories on the organisation’s website, which will then be presented to the Ministry of Health next year.
Kalideen said that the products should not be compared to combustible cigarettes, but should be regulated in a way that is relative to their risks. “We know they contain nicotine and they can lead to increased blood pressure, lung disease and damage to the heart. You can use them on your journey to quit, they are a tool to give up. They are still harmful and are not risk free,” she added.

The Council’s executive director also pointed out that it is important to remember that the electronic cigarette was devised as a smoking cessation tool. “It was initially designed to stop people smoking, but now they are selling it to everybody and you find them being used by people that have never smoked before, and it was never designed for that.”

The VPA to work alongside the government towards fair regulations

Hence, since it seems like e-cigarettes may be facing new regulations in the coming year, the VPA is urging all South African vapers who managed to quit smoking thanks to the products, to take action by sharing their success stories.

The VPA will be working with the government to ensure that any regulations set in place are fair and relative to the risks of the products. Therefore the organisation is asking local vapers to help by sharing their smoking cessation stories on the organisation’s website. The testimonials will then be presented to the Ministry of Health, when a consultation starts on the bill early next year.

In response to S.A.’s government statements about e-cigs 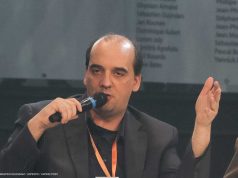