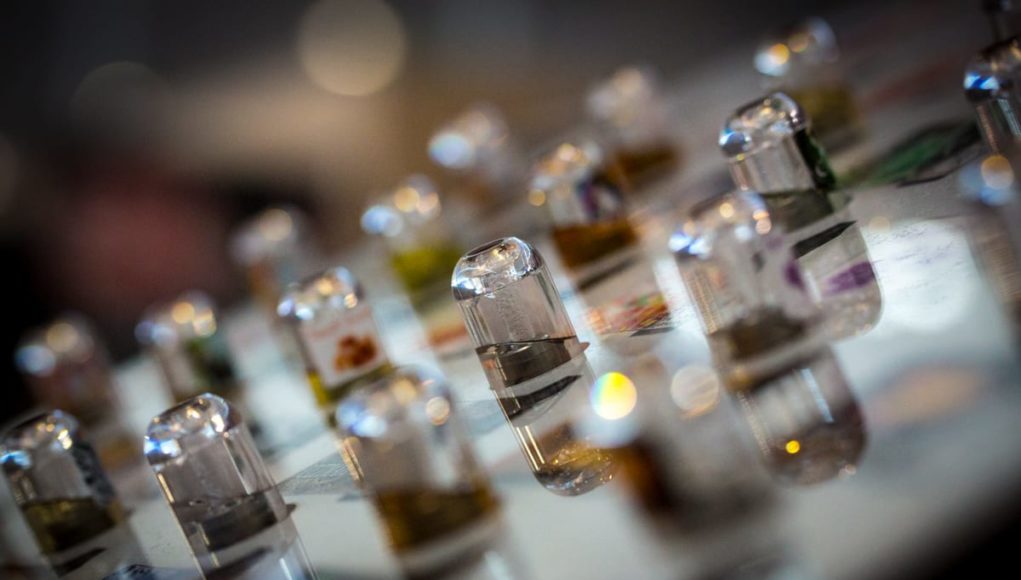 Some EU member states along with the EC, are concerned that having different taxes for vaping products in different states may affect competition, the functioning of the internal market, and perhaps also encourage illegal trade. As a result of this, while reviewing the Tobacco Excise Directive (2011/64/EU), the EC is currently discussing the possibility of introducing an excise regime on vaping products across all member states. If implemented, it will be the first time that an EU-wide tax is imposed on the products.

The IBVTA opposes this proposed EU-wide excise tax or any other form of additional taxation.
Last February, the EC launched a public consultation about this proposal, and they aim to publish the consultation response in the fourth quarter of 2017. The IBVTA explained that this the publication may be slightly delayed, due to internal procedures, hence can be expected in December or early January.

The IBVTA made its position on the matter very clear. It opposes this proposed EU-wide excise tax or any other form of additional taxation. In Fact the association has been actively campaigning against these proposals, and has been recently joined in this effort by the Irish Vape Vendors Association.

IBVTA thinks it unlikely that this proposal goes through

“It is unlikely that they will make any concrete proposal to introduce common EU rules on the taxation of vape products this year because of the still evolving nature of both the industry and the market and the absence of adequate data needed to assess accurately the impact of any such measure.” IBVTA

Based on the discussions it has had with the EC, the IBVTA thinks that it is unlikely that any concrete proposal to introduce this common tax will be made in the near future,” because of the still evolving nature of both the industry and the market and the absence of adequate data needed to assess accurately the impact of any such measure.”

On the other hand, if this tax is confirmed, added the association, “a report explaining this reasoning will be issued, in principle before the end of this year. The Commission will also publish the study underpinning their position at the same time.” added the IBVTA, whilst pointing out that it will continue in its fight to prevent the implementation of such measures.