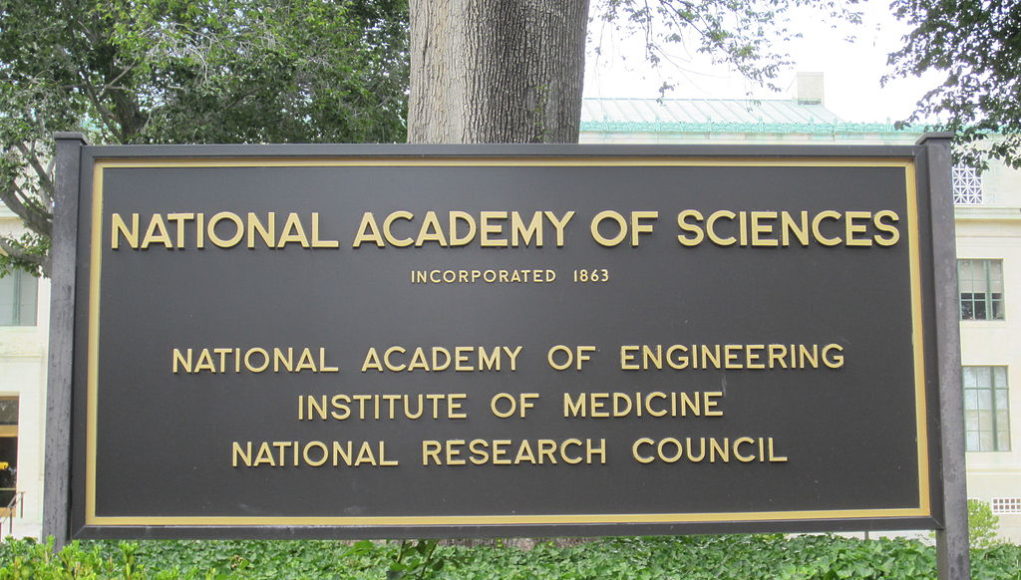 The report, which was released on Tuesday, is titled Public Health Consequences of E-Cigarettes, and its conclusions are available online. It was originally commissioned by the FDA to look for evidence of health risks from vaping, but its actual findings are a lot more nuanced than that. In particular, it gives a valuable insight into current knowledge on harm reduction.

Much of the review’s analysis focuses on the alleged risk of a “gateway” effect. The researchers identified the fact that teens who vape are more likely to start smoking within a year. This has often been cited as evidence that vapour products can lead people into smoking, while vaping advocates say it’s simply down to people who use one product being more likely to try a similar one than those who don’t. FDA director Scott Gottlieb called the review’s findings on this “troubling”; however, the review stopped short of claiming a causal link, or even proposing a way in which vaping could make someone more likely to smoke.

At the same time, the review found “limited evidence” that e-cigarettes help adult smokers to quit. This is likely to prove controversial with vaping advocates, who believe the evidence is much stronger than the review suggests.

Finally, the review reinforces the harm reduction case by acknowledging that smokers who switch to vaping are significantly reducing their exposure to toxic chemicals. While observing that toxins do exist in e-cigarette vapour, it points out that there are fewer of them than in cigarette smoke and that those which are present are at much lower levels. Formaldehyde was singled out, with the paper noting that there’s no evidence vapers are exposed to enough of it to cause any harm.

Does it give mixed messages?

While the National Academies review is much less enthusiastic about vaping than the benchmark Public Health England study, many advocates feel that it does show progress from a US establishment that has been unflinchingly hostile to harm reduction. Others interpret it differently; Matthew Myers, of pressure group Tobacco Free Kids, says it “shows what happens when a new product is introduced without meaningful government oversight” and demanded aggressive action by the FDA to restrict vaping.