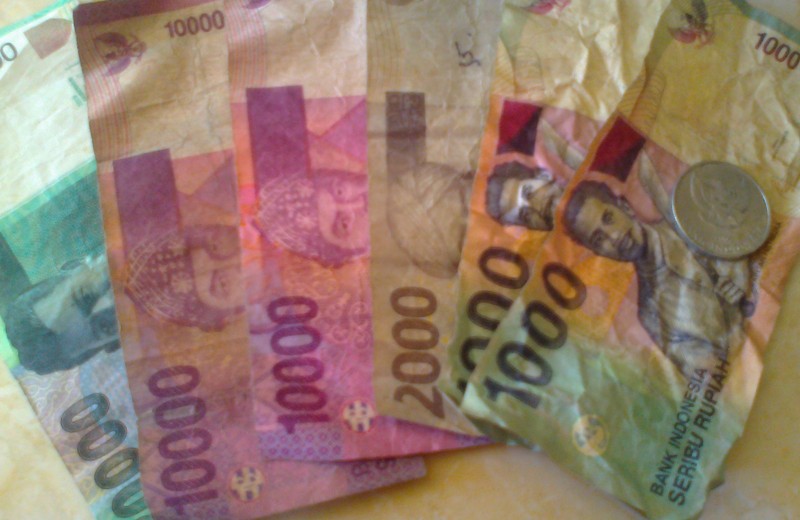 Vapour products have been growing in popularity across Indonesia, with vape cafes springing up in most major cities. The government has been hostile to harm reduction from the start; last November the trade minister complained that vaping could hurt the tobacco industry, and said vapers should go back to smoking.

Meanwhile the health ministry insists that e-cigarettes are at least as dangerous as smoked tobacco and could have an even higher risk of cancer – a claim that most experts worldwide strongly disagree with.

Indonesia’s Customs and Excise office says the new tax isn’t designed to benefit the tobacco industry – but, with cigarettes selling for less than $2 a pack, vaping is going to cost a lot more than smoking.

Others disagree with the customs agency. A vape shop owner pointed out to the media that the new tax is higher than what’s imposed on actual cigarettes, while Hasbullah Thabrany – a health expert who works for the National Commission on Tobacco Control – says he believes the government is taking sides for economic reasons.

Vapers themselves are worried that the cost imposed by the tax will push many back towards smoking. “If they impose such high taxes, people who feel healthier after quitting conventional cigarettes like me could relapse,” said one.