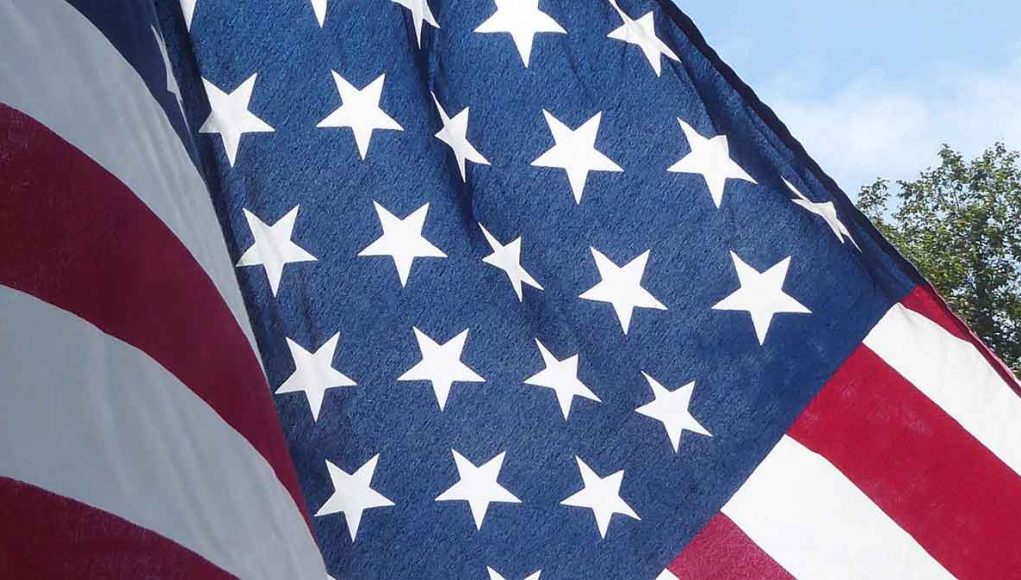 Responding to a request from the FDA, the USA’s National Academies of Science, Engineering and Medicine have just released a comprehensive evidence review on the safety of electronic cigarettes. The scope of the review is large, taking in over 800 papers; this makes it one of the best informed analyses on the subject so far, and while advocates will disagree with some of its conclusions it does seem more objective than most previous US work on the topic.

One concern is that the review harps back to the hypothesised “gateway” from vaping to smoked tobacco. Nobody has ever proposed a credible reason why this would happen, and the actual data – the continuing decline in smoking rates, both among youth and in adults – is a clear indicator that it’s not happening. Nevertheless, the review highlights the fact that teens who vape are more likely to also try cigarettes.

On the other hand, it also concedes that there’s evidence e-cigs can help adult smokers quit – and, most importantly, it acknowledges the health benefits of switching to vaping. The review confirmed that the toxins found in cigarette smoke are either at much lower levels in vapour, or completely absent. It even stated that there’s no evidence formaldehyde, a frequent topic for anti-vaping activists, is present at harmful levels. While not up to the standards of Public Health England’s review – published over two years ago – this is still a step in the right direction.

The New Nicotine Alliance, a UK-based harm reduction advocacy group, appeared in the Court of Justice of the European Union on Thursday in an attempt to overturn the superstate’s ban on Swedish snus. No decision has been announced so far, but advocates have been infuriated by the behaviour of both EU institutions and national governments.

Originally the legal challenge was launched by snus manufacturer Swedish Match, with NNA joining the suit last year. Snus has been banned in the EU since 1992, although Sweden – which joined the bloc in 1995 – demanded and received an exemption as a condition of joining. Since then, EU bureaucrats have refused to consider lifting the ban; this court case is an attempt to force their hand.

Unfortunately, while Gerry Stimson of NNA reports that some of the judges were asking perceptive questions about the reasoning behind the challenge and the ban itself, both EU institutions and national governments – notably the UK and Norway – seem implacably opposed to any liberalisation, and deployed some highly misleading arguments to support continued prohibition. Among the worst was a bizarre claim that Sweden has the lowest smoking rate in the EU because of its laws on paternity leave. In fact tobacco control experts universally acknowledge that snus is the reason for the country’s low rates of both smoking and lung cancer.

Despite having some of the highest smoking rates in the world, the government of Indonesia is planning to crack down on the country’s vapers with a draconian 57% tax on e-liquid. The move, which critics say is designed to protect the powerful tobacco industry, will result in vapour products being taxed at a higher level than cigarettes. That didn’t stop politicians signing it last October. Now, however, vapers and tobacco control experts are speaking out against the move.

Indonesia’s government already has a poor track record when it comes to harm reduction, with the trade minister notoriously demanding that vapers go back to smoking to help the tobacco industry. That hasn’t stopped many smokers switching to the safer alternative, with vape shops and cafes springing up across the country over the last few years. The government seems determined to stamp out the growing industry, but its motives are increasingly being questioned.

The highest profile intervention comes from Hasbullah Thabranay, an advisor for the National Commission on Tobacco Control. Thabranay says that while setting taxes is a legitimate role for the government, it’s possible for politicians to use that power to take sides between competing industries. That’s exactly what he thinks has happened in this case, with the trade ministry using taxation to crush a competitor to the lucrative cigarette business.

Meanwhile, Indonesian vapers fear the consequences of the tax. With cigarettes on sale for less than $2 a pack, the cost savings from switching are already modest compared to those in wealthier countries. It won’t take much to price e-liquid out of range of many smokers, and push them back to smoking. That might be good for Indonesia’s cigarette manufacturers, but it won’t be good for its people. Despite that, the WHO and other “health” groups remain silent on the proposed tax.