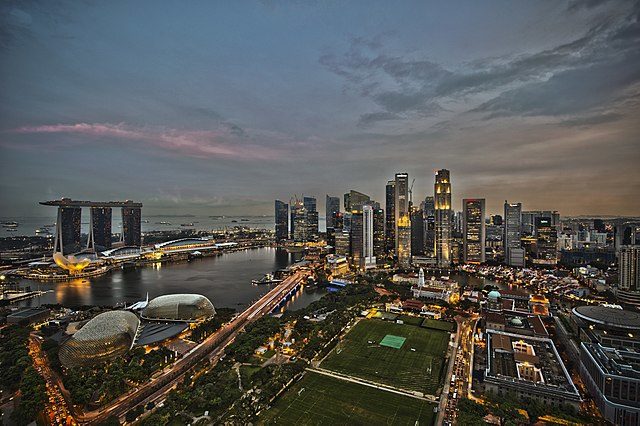 Singapore is well known for its strict laws, and the latest crackdown is aimed squarely at vapers. The updated Tobacco Act, passed in November, imposes a series of new restrictions on a range of tobacco products – and e-cigarettes are the first in the firing line.

As of the start of February it will be illegal to buy, use or even possess an electronic cigarette anywhere in Singapore. Offenders will face fines of up to 163,000 Singaporean Won, about $2,000. Importantly, there is no exemption or tolerance for foreign tourists – anyone caught with vapour products is subject to a fine. Singapore has an estimated 16 million visitors every year.

The revised law also bans shisha and chewing tobacco. Cigarettes are not banned, although the government plans to bring in a phased increase of the smoking age from 18 to 21. The Singapore government is determined to push ahead with the new laws despite questions being asked by some of its own MPs.

Unfortunately Singapore isn’t the only Asian nation to discriminate against less harmful products. An elderly Israeli couple were arrested for possession of an e-cigarette in Thailand last week, prompting Jerusalem’s foreign ministry to issue a warning to anyone travelling to the country. The couple were fined around $1,200 under a law passed in 2014.