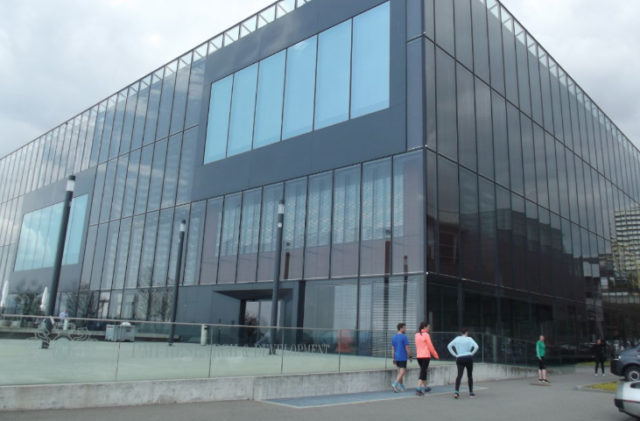 One of the most controversial advertising campaigns of the year so far was launched by PMI on the 2nd of January, when they put out a series of full page ads in leading newspapers claiming they wanted to “give up cigarettes”. The ads were met with outrage from anti-tobacco activists, but now the company has gone further and put a date on its aspirations.

In an interview with the Daily Star, PMI UK’s corporate affairs director Mark MacGregor confirmed that the company is aiming at a future when “cigarettes will no longer be on the market”. MacGregor said PMI want to reach this point as soon as possible, but believe that 2030 is a realistic objective – and reduced harm products are a key part of their strategy.

According to MacGregor the company has produced an internal report suggesting that, with the right policies, it’s possible for Britain to become smokefree by 2030. While the official definition of smokefree isn’t a literal one it does involve having a smoking rate of under 5%, compared to the around 15% of British adults who currently smoke. Conventional tobacco control strategies aim to get there by coercing smokers into quitting, but PMI believe the only way to do it is to persuade many smokers to switch to safer alternatives.

MacGregor also told the Star that there’s no point in the company simply stopping cigarette sales tomorrow, as smokers would simply buy them from someone else. The key to success is to bring smoking down to such a low level that it doesn’t make economic sense for either other tobacco companies or organised crime to fill the gap left by PMI’s withdrawal. Vapour products, and other technologies like heated tobacco, are an essential part in achieving that.