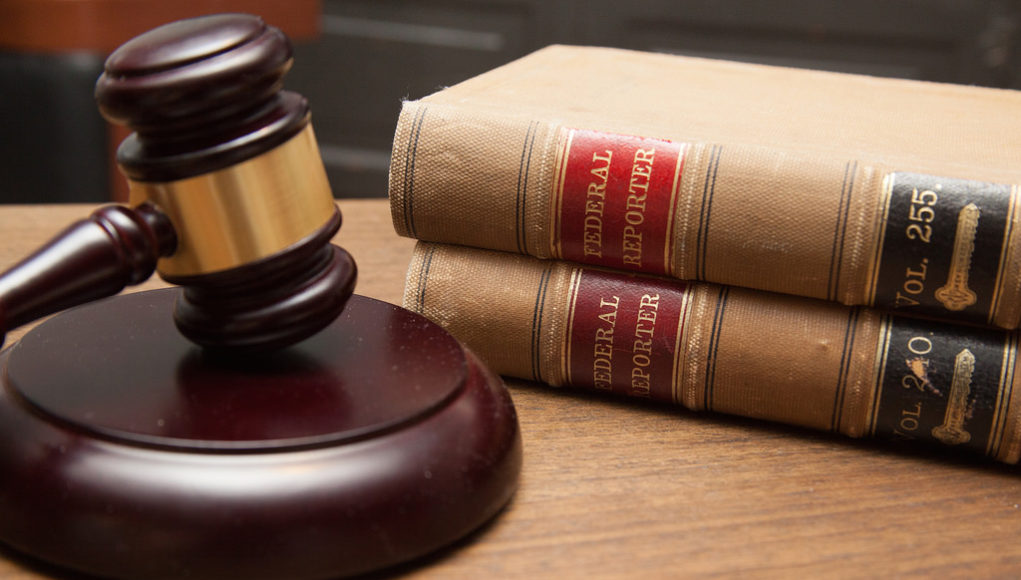 The Food and Drug Administration has come under legal attack as three separate challenges to its widely unpopular Deeming Regulations were launched on Tuesday. The Deeming Regulations, ostensibly aimed at making vapour products safer, have been condemned by advocates, vapers and the industry for reducing choice, imposing disproportionate costs on businesses, and restricting advertising.

Now vape businesses are mounting actions in the Northern Texas US District Court, Minnesota Federal Court and the DC District Court. All three lawsuits are being supported by the Pacific Legal Foundation, a specialist law firm that upholds the constitutional rights of businesses and consumers.

Berry says, “Rules that affect the American people must be issued by officials who are answerable to the political process, not by bureaucrats who have no political accountability. The Constitution requires that regulations with the force of law must be approved by agency executives nominated by the President and confirmed by the Senate.”  That isn’t the case with the FDA’s regulations on vapour products. The decision that e-cigarettes would be regulated as tobacco products was made by a career civil servant, who Berry argues didn’t have the authority to make that decison.

The courts will also be asked to consider the FDA’s prohibition on advertising that mentions relative health risks or recommends vapour products as a way to stop smoking, which he says is a violation of businesses’ First Amendment right to free speech by “stopping businesses from advertising truthful information”.

Pacific Legal hope that these three cases will be the opening moves in a broader campaign to fight government interference in the lives of consumers. They will certainly be watched with interest by vapers across the USA.