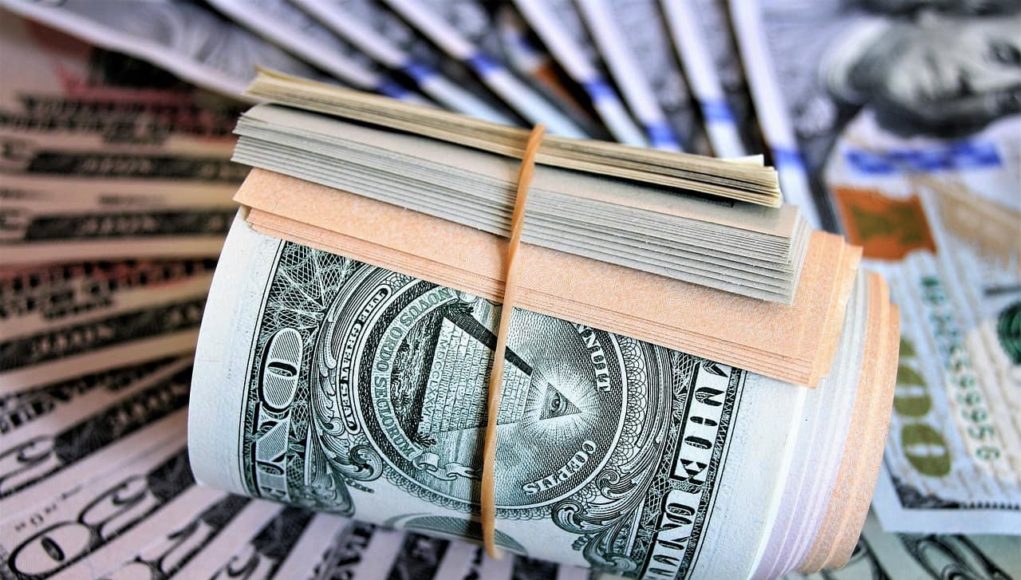 Director of the US Centers for Disease Control and Prevention (CDC), Dr. Brenda Fitzgerald, resigned last week on Wednesday. Dr. Fitzgerald resigned one day after Politico reported her purchase of $1K to $15K of shares in tobacco stocks.

According to records obtained under the Stock Act, Fitzgerald purchased shares in stocks during July, August and September after being appointed on July 7th.

It is said that part of the CDC’s mission is to fight smoking and prevent children from getting addicted. Not to mention, their funding of anti-vaping campaigns, which is indeed a disruptive and misguided approach to fighting the smoking epidemic.

The CDC’s slogan is “24/7: Saving Lives, Protecting People.” Seems rather contradictory at this point since they have led a fight against the harm reduction tools of vapor devices that have been responsible for allowing millions of people to quit smoking. The CDC has been one of the major leaders funding campaigns that compare these non-smoking devices to being the same as smoking — a common misconception and huge disservice to Americans.

The name of the Politico report pretty much says it all. The title of this report is “Trump’s top health official traded tobacco stock while leading anti-smoking efforts:
CDC Director Brenda Fitzgerald bought shares in a global tobacco giant even as her previous holdings were under review.”

The report was written by Sarah Karlin-Smith and Brianna Ehley. Clearly, this entire title is highly descriptive. However, the details seem to be even more revealing to the corruption of yet another top official in America’s public health sector.

Fitzgerald took the position as the leader of the nation’s top public health agency, in July. The POLITICO Report states how Fitzgerald “bought tens of thousands of dollars in new stock holdings in at least a dozen companies.”

Dr. Fitzgerald is a gynecologist by training and was selected for the position by Health and Human Services Secretary Dr. Tom Price. Coincidentally, Secretary Tom Price had been forced to resign in September following what has been referred to as a “scandal” after his excessive use of private planes became public.

What’s even more peculiar is that Fitzgerald also invested in pharmaceutical companies, such as Merck and Bayer. Not to mention, according to Politico, the CDC Director had also financially invested in health insurance company Humana.

A former HHS senior legal counsel told POLITICO, “Normally, senior government officials commence the process of outlining their conflicts of interest before they assume a job, so that they can quickly divest within days of taking office.”

There have been critics who say her trading behavior “broke with ethical norms for public health officials and was, at best, sloppy.” At worst, they say, “it was legally problematic if she didn’t recuse herself from government activities that could have affected her investments.”

The CDC referred requests for comment to the Department of Health and Human Services. So, if anyone has the desire to question this situation of clear corruption at the leading health agency in America, contact the HHS.