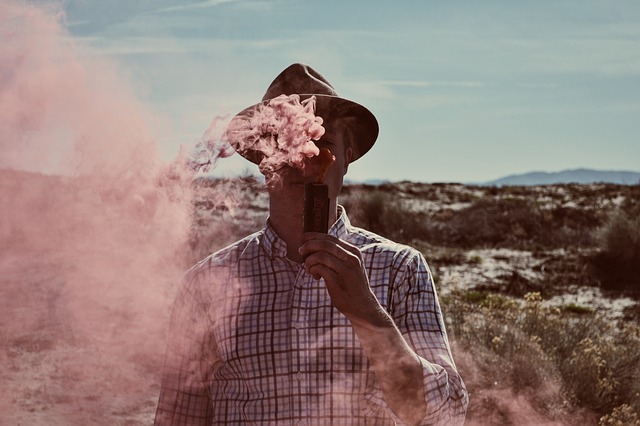 Most of the participants also said that in the morning they wait longer to vape then they did to smoke, and they tended to reduce nicotine levels over time
The online survey was distributed to 218 vapers, and the research was led by Dr. Penny Truman from Massey University. Almost all participants were found to be ex smokers, but a significant three quarters had managed to quit, and the remainder reduced significantly. Only three of the participants were not smokers before taking on vaping and they had not proceeded to smoke regular cigarettes.

Most of the participants also said that in the morning they wait longer to vape then they did to smoke, and they tended to reduce nicotine levels over time. “Most of the participants had changed the type of vaporiser they used several times. There was also a pattern of moving away from tobacco flavoured e-liquids, experimenting with many different flavours until they found several they liked and then continued to use on an ongoing basis.” said Truman.

Vaping is less addictive than smoking

Only three of the participants were not smokers before taking on vaping and they had not proceeded to smoke regular cigarettes.
In line with previous research, this study seems to indicate that vaping is less addictive than smoking. In fact data released last Summer by researchers from Penn State College of Medicine, found that vapers are less dependent on their electronic devices, than smokers are on combustible cigarettes. This study which was funded by the National Institutes of Health and the Center for Tobacco Products, consisted of an ongoing national survey of tobacco use of over 30,000 participants comprised of both young and mature adults.

The researchers had been filtering the responses given, by looking for regular smokers and vapers, which left them with a total of 3,586 participants. Five percent of these were vapers, while the remaining 95% were smokers. From the 5% e-cigarette users, 93% were ex-smokers, while the other 7% only experimented with cigarettes.

The researchers from the new NZ survey, who included renowned Massey public health Professor Marewa Glover and former director of Action on Smoking and Health (Ash) Trish Fraser, pointed out that the results indicate the importance of making vaping products available to smokers.

Last March, associate Health Minister Nicky Wagner had said that e-cigarettes would be legalized and that New Zealand was adopting a low risk approach since scientific evidence about the the safety of e-cigarettes is still being developed. However, almost a year later, no formal action has been taken to initiate the legalization process.