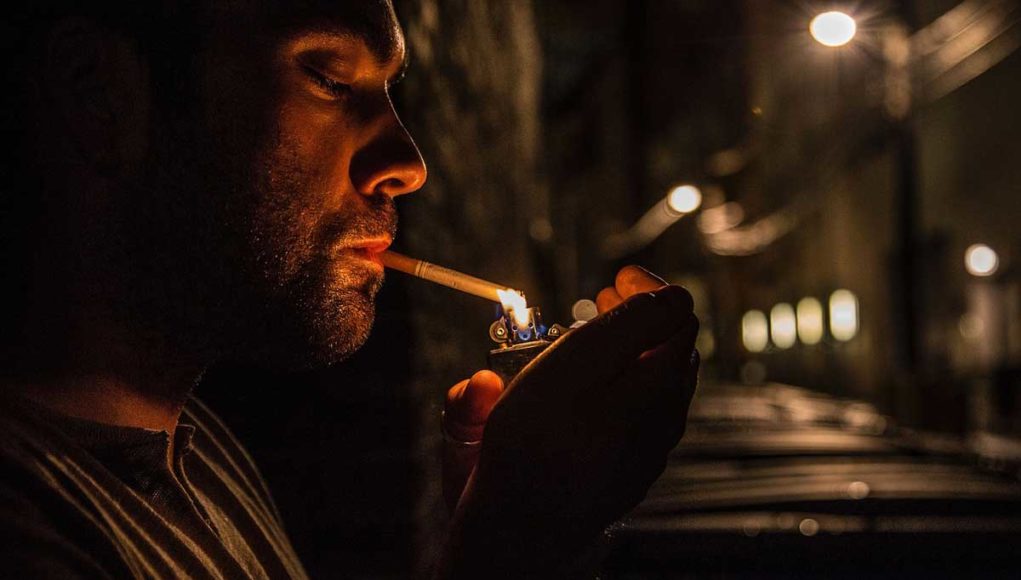 To the shock of many, a study by Duke University School of Medicine, published in Drug and Alcohol Dependence, indicated that between 2006 and 2015, the number of Americans who agreed that smoking a packet of cigarettes or more per day posed a great health risk, decreased by 1 percent. This equates to a staggering 3 million Americans.

The findings were derived from the responses of over 559,000 people aged over 12, who took the National Survey on Drug Use and Health survey. “That’s 3 million people who might be more likely to start smoking, go back to smoking, or who are less likely to quit if they already smoke,” said study lead author Lauren Pacek, Ph.D., an assistant professor in psychiatry and behavioral sciences at Duke.

The compiled data indicated that older teens and adults were more likely to regard smoking as dangerous than younger teens did. Similarly, current smokers seemed to be less aware about the dangers of smoking than former smokers and non smokers were.

“We were surprised by the findings,” said co-author Joe McClernon, Ph.D., professor in psychiatry and behavioral sciences. “Cigarettes haven’t fundamentally changed over the last 15 years. They’re no safer. And we continue to see that large numbers of Americans are dying from tobacco related disease — as many as 400,000 a year. So, it’s curious that the facts haven’t changed, but the risk perceptions have gone down.”

Current no smoking campaigns are not having enough impact

McClernon thinks that a number of factors could be affecting these distorted perceptions. “The idea here is that Americans have heard so often, and for so long, about how harmful cigarettes are that the message is less impactful,” he said, whilst pointing out the importance that authorities take these figures seriously.

“We’d like to see public policy experts and population health advocates look at these findings, step back and work on ways to increase public perception of the cigarette smoking risks,” added McClernon. The study authors are suggesting motions such as education campaigns or changes in tobacco product labeling, in order to target those “segments of the population — women and young teens, for instance — who might benefit more from these efforts.”